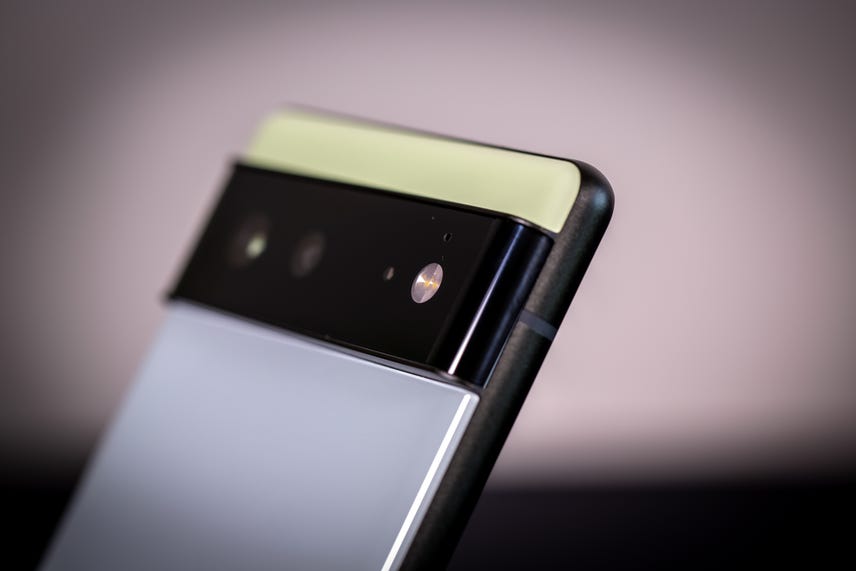 Google has announced that its lightweight version of Android for budget phones, the Go edition, now has over 200 million users.

Android Go has been around since Android Oreo in December 2017, offering a lightweight version of Android for entry-level devices with 2GB or less of RAM. The 200 million user base is small compared to the three billion Android users worldwide, but it is nonetheless a significant number.

This release of Go is based on the recently released Android 12 and promises to launch apps 30% faster with smoother animations. Go edition users should no longer see a blank screen while waiting for apps to launch.

This version of Go promises to save battery life and storage by automatically hibernating apps that haven't been used for extended periods of time. This should help low-end Android devices that have limited storage. Also, the Files Go app allows for file recovery within 30 days in the event files are accidentally deleted while freeing up space. Last August, the Files Go app had 150 million users.

The intelligent features refers to the recent apps screen where there are now options to listen to the news and translate content to another language.

Users will also be able to save on data usage by sharing apps directly with nearby devices using Nearby Share and Google Play.

For those who share a device with family and friends, Android 12 Go gains a new guest user experience with user profiles displayed directly on the lock screen.

Android 12 gained numerous privacy controls, such as an imprecise location-sharing option from an app.

Finally, Android 12 (Go edition) gains a new privacy dashboard that offers a summary of which apps are accessing different types of sensitive data, such as the microphone. Users can also revoke permissions from the dashboard and there's a new privacy indicator on the status bar that indicates when apps are accessing the device's microphone or camera.