NSW will be providing AU$8.25 million in funding to target 21 mobile blackspots in regional areas across the state, signing on Optus and Telstra to build out the sites.
Written by Corinne Reichert, Senior Reporter on Nov. 26, 2018 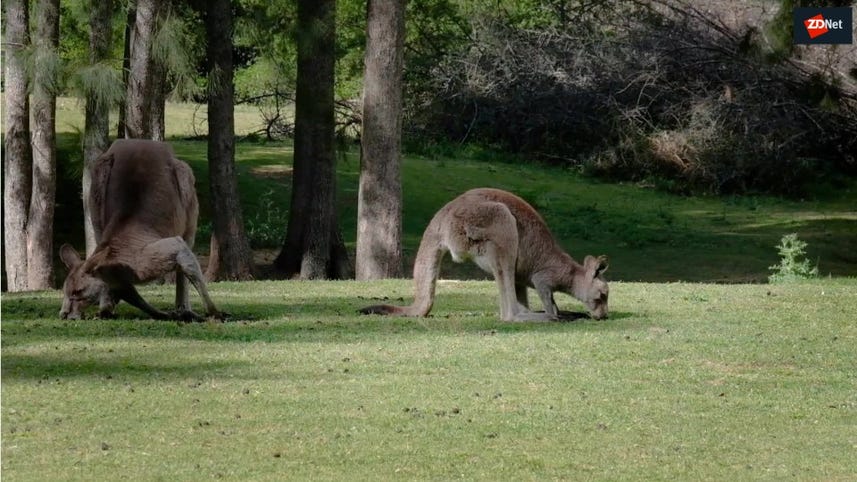 The New South Wales (NSW) government has announced its own mobile blackspots program, with Optus and Telstra signed on to help build out additional coverage in regional areas.

"For people living in regional and remote NSW, poor mobile coverage and slow internet are two of the biggest issues they face on a daily basis," Barilaro said.

"Whether you need to stay in touch with your family or run a business, if your internet isn't fast or affordable enough, or your phone coverage isn't up to speed, it is simply crippling. Moreover, it's dangerous, leaving people in the regional and remote areas without a lifeline -- literally."

The 21 new base stations will provide mobile coverage to 6,000 premises across regional NSW, including in Dubbo, Ballina, Narrabri, Walgett, and Warrumbungle. This is in addition to the 143 mobile sites that have been built or upgraded under the federal government's mobile blackspots program, Barilaro said.

"There is a genuine need for improved telecommunications services across this key regional centre, especially given Northern Rivers' popularity as a tourism hub," Optus VP of Regulatory and Public Affairs Andrew Sheridan said.

"Only recently, Optus announced that we would build five new sites in the Northern Rivers region and these NSW government mobile blackspots will complement our existing plans, further bolstering coverage across the area."

NSW joins Victoria in announcing its own program, with the latter in May pledging AU$11 million in its 2018-19 State Budget for a second round of its mobile blackspots program to build additional telecommunications infrastructure to improve coverage in regional areas.

The Victorian government in July then announced that it would be building 28 new towers covering 4,000 premises under the second round, with Optus responsible for 11 sites, and Telstra 17 mobile sites.

The federal government meanwhile opened up round four of its mobile blackspots program for applications in October, with the Coalition emphasising that natural disaster-prone areas will gain access to more reliable network coverage.

According to Minister for Regional Services Bridget McKenzie, the government will also be looking to increase mobile coverage for farmers and regional businesses under the AU$25 million fourth round of the program.

"Round 4 will include public interest premises (PIPs)," the Department of Communications said, with operators able to apply for a slice of the funding until December 10.

McKenzie said the mobile blackspots program has so far generated more than AU$680 million in new mobile infrastructure investment across the nation, with 867 base stations being built under the first three rounds.

The first site under round three -- the so-called "priority locations" round -- went live back in June, with Telstra providing coverage to East Lynne in New South Wales.

In April, the government revealed which telcos will be taking a portion of the AU$60 million funding under round three, with Telstra being designated 89 locations across the nation, Optus 12, and Vodafone Australia one.

Optus is building 114 new mobile sites under round two of the Australian government's mobile blackspots program, while Telstra is responsible for 148, down from the 429 it was allocated under round one.

Vodafone Australia will build out just four mobile base stations under round two after being responsible for 70 under round one.