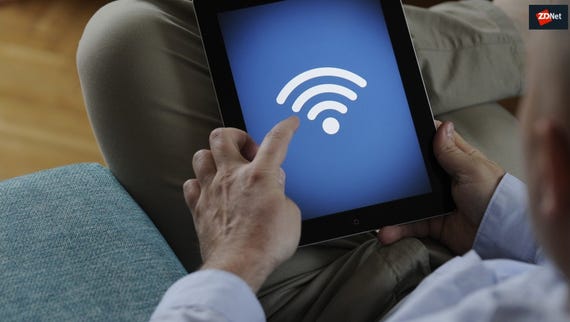 The Victorian government has teamed up with Australia's two largest mobile networks to increase coverage to 28 communities across the state under round 3 of its Victorian Mobile Black Spot Project.

According to the government, for its AU$11 million contribution, the 28 new towers will cover 2,000 square kilometres and 4,000 premises. Optus will build 11 of the towers, with Telstra handling the remaining 17.

Telstra said it was awarded AU$7 million for its towers, which it will match, as well as setting aside AU$1 million for the use of small cell and its Go repeaters.

Australia's incumbent telco said it expects the sites to be connected by the end of 2019.

In its 2018-19 state Budget, Victoria committed AU$11 million to the second round of the Victorian Mobile Black Spot Project, from which it expected 45 new base stations.

At the start of the year, Victoria abandoned the federal mobile blackspots scheme, claiming Canberra's scheme chose locations on political interests rather than merit.

Minister for Innovation and the Digital Economy Philip Dalidakis said at the time the decision to leave the federal government's program is due to the Commonwealth failing to properly consult when choosing sites and a "complete lack of transparency" about how sites are chosen.

The Victorian scheme is slated to cover 5,000 premises from 141 sites.

Last month, the Victorian government said it would spend AU$1.2 million to expand the free public Wi-Fi network in Shepparton, with expansion to be switched on in the second half of 2019.

The Australian government has announced that the first base station built under round three of the mobile blackspots program has gone live, with Telstra providing coverage to East Lynne in New South Wales.

Less than half the investment made in round three, the fourth round of funding has been pooled together from unallocated funds.

Join Discussion for: Victoria teams up with Optus and Telstra...