Areas that will receive a share of funding include education, cybersecurity, courts, and e-planning.
Written by Aimee Chanthadavong on Nov. 10, 2020 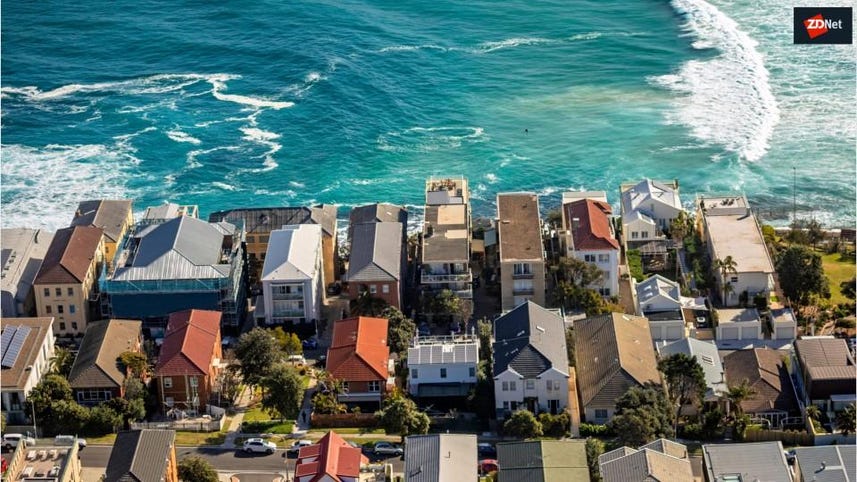 The New South Wales government has said it would commit more than AU$700 million in digital initiatives as part of this year's state Budget due on Tuesday.

Premier Gladys Berejiklian said the funding is part of the state government's AU$1.6 billion Digital Restart Fund, and would be used to lift the digital capabilities of regional and remote education, as well as enhance the state's cybersecurity, NSW Courts, and e-planning.

"Streamlining and enhancing our digital capabilities improves efficiencies, makes our lives simpler and ultimately saves everyone time and money," she said.

The AU$700 million investment would be divvied up so that AU$366 million over two years would be used to introduce digital education resources, upgrade distance learning platforms, upskill teachers, and upgrade learning spaces in schools in rural and remote areas.

AU$240 million over three years would be used to boost cybersecurity across state government agencies and departments, including AU$60 million earmarked for Cyber Security NSW, the agency set up to work on enhancing whole-of-government cybersecurity capabilities and standards on behalf of the state.

Another AU$54.5 million would be put towards the digital courts reform project to help courts and tribunals digitise, reduce technology risk, build data capability, and improve business continuity; and AU$17.5 million would be spent over two years to make revenue lodgement and collection simpler for customers.

Further, the state government plans to deliver phase four of e-planning, which involves improving the quality and reliability of planning data, reducing assessment timeframes, red tape, and costs for business under a AU$45.8 million investment over the next three years.

"NSW is the most digitally advanced jurisdiction in Australia and this funding will empower us to enter a new frontier," Minister for Customer Service Victor Dominello said.

"Whether it's transforming the way we teach children in regional and remote schools, or bolstering our cyber security systems, this investment sends the community a strong message that we are putting the customer at the centre of everything we do."

This latest investment package would build on top of ongoing work by the state government.

In June, the NSW government set aside AU$240 million to bolster the government's cybersecurity capability, including investments towards protecting existing systems, deploying new technologies, and increasing the cyber workforce. With that funding, it plans to create an "army" of cyber experts.

The websites of NSW courts were given a refresh in August so that penalty payments could be paid in full or part through a new Pay Your Penalty Portal and also to ensure the websites are compatible with a range of devices, including mobile phones.

Last month, a AU$328million deal with Telstra was struck to deliver internet upgrades to more than 2,000 public schools across the state. The project is expected to see more than 5,200 km of fibre be rolled out, which the government boasted would increase internet speeds by more than 10-fold.

Dominello previously vowed to make the state the digital capital of the southern hemisphere in the next three years.

"New South Wales is unashamed to be the digital capital of the southern hemisphere in the next three years," he said at the time.