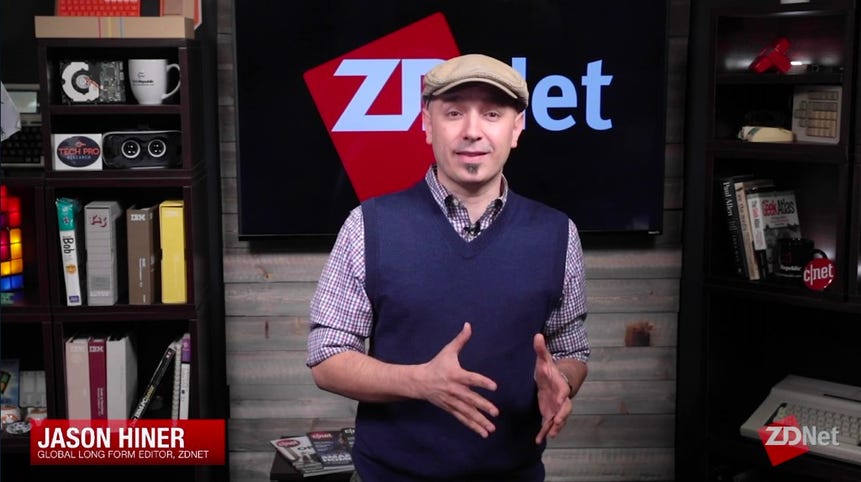 Software defined data center player Nutanix delivered strong first quarter results, with revenue on the up amid the company's shift towards a subscription business model.

For the second quarter, Nutanix projected a non-GAAP net loss of 25 cents a share with revenue between $325 million to $335 million. Wall Street was expecting a loss of 26 cents a share on revenue of $2326 million. Shares of Nutanix were up nearly 10 percent after hours.

Nutanix said subscription revenue was up 104 percent year-over-year to $127 million. The company's chief executive Dheeraj Pandey said the results "prove that our core business continues to grow strongly and put us on a solid path to meet our goal of at least $3 billion in software and support billings by 2021."

Elsewhere on the balance sheet, Nutanix's software and support revenue came to $280.7 million, up 44 percent year-over-year. Billings for the quarter totaled $383.6 million, up from $315.3 million the year prior. Nutanix said it ended Q1 with 11,490 end-customers.

Mixed bag of tech outlooks from Autodesk, Nutanix, and Splunk

The deal was announced in tandem to Nuntanix's second quarter financial results.