Nvidia releases fix for a buggy driver that was trapping users in endless reinstalls and adds Surface Book support.
Written by Liam Tung, Contributing Writer on May 4, 2018 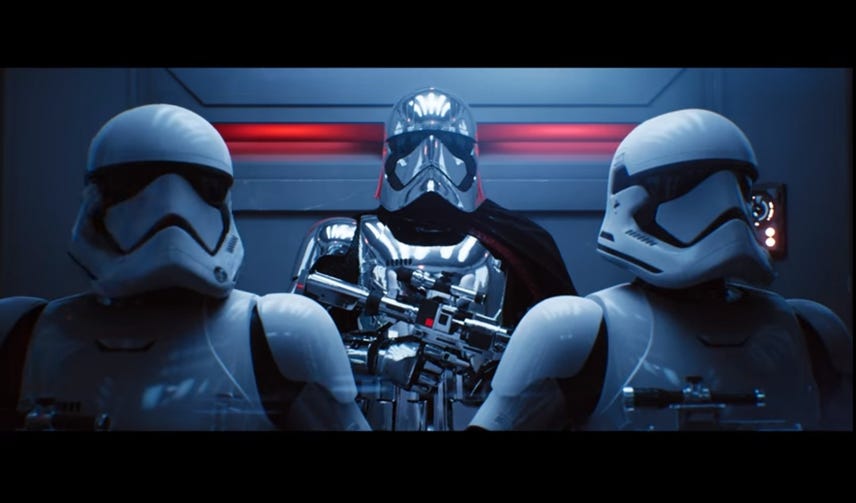 Nvidia has released a hotfix for the video card drivers it released a few weeks ago that have been causing troubles for some GeForce GTX 1060 users.

The hotfix makes good on a promise by an Nvidia representative on its user forum yesterday that an imminent fix is on the way for GeForce GTX 1060 users who've been plagued by problems installing the buggy 397.13 driver.

The driver, released in late April, dropped support for 32-bit operating systems, and was meant to bring bug fixes and improvements for developers and gamers. However, the update failed to install for many users setting them in an endless process or reinstalling the update.

Additionally, it came with a few known problems, including no support for Microsoft Surface Book devices, and Netflix playback stutters.

Finally, it addresses an issue specific to Windows 10 that caused the driver to be removed on a PC that has idled for an extended period of time.

Before the fix, users were encouraged to use Device Manager to disable and re-enable the GPU or revert to the previous driver.

Nvidia's GTC 2018 event spotlights a playbook that goes far beyond chips and servers. Get set for next era of training, inferencing, and accelerated analytics.

Nvidia, Continental to develop self-driving system based on Nvidia Drive

For Nvidia, autonomous driving and a leadership position means more use cases for its GPUs.