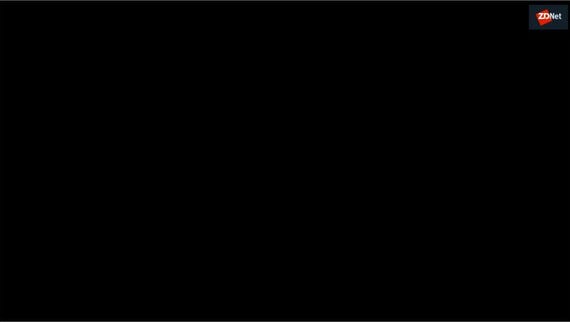 Nvidia is bringing all the benefits of its 12th generation Nvidia Turing GPU architecture -- features such as concurrent floating point and integer operations, unified cache architecture, and improved performance thanks to adaptive shading technology -- to its new GeForce GTX 16-series GPUs.

The new mobile GPUs -- the GeForce GTX 1660 Ti and 1650 -- deliver up to four times the gaming performance and up to 60 percent more performance for creative applications when put head-to-head against the four-year-old GeForce GTX 960M (this is the comparison data that Nvidia has chosen to release.

The secret sauce at the heart of the new GPUs is the Turing architecture, which delivers 1.5x instructions per clock and 1.4x the power efficiency compared to the Pascal architecture.

According to Nvidia, this allows GTX 1660 Ti powered laptops to offer the best performance per watt of any laptop in their class.

"Gamers have an impressive selection of fast, power-efficient and thin laptops to choose from -- all powered by our Turing family of GeForce RTX and GTX GPUs," said Mark Aevermann, director of product management at Nvidia. "Now is the perfect time to be in the market for a new GeForce gaming laptop, especially for the tens of millions of gamers with older laptops who'd like to experience incredibly fast frame rates in their favorite games."

GeForce GTX 1660 Ti and 1650 models are available starting today from the big top OEMs, such as Acer, ASUS, Dell, Gigabyte, HP, Lenovo, and MSI, along with a wide range of smaller and more boutique OEMs and system builders.

Along with bringing the GeForce GTX 16-series GPUs to laptops, Nvidia has also released a desktop version -- the GeForce GTX 1650 GPU, priced at around $149, and available from makers such as ASUS, EVGA, Gigabyte, MSI, PNY, Zotac, and more.