The telco regulator has decided to retain its power to regulate mobile domestic roaming across New Zealand, calling it 'an important competition safeguard' ahead of 5G spectrum allocation and network deployments.
Written by Corinne Reichert, Senior Reporter on July 8, 2018 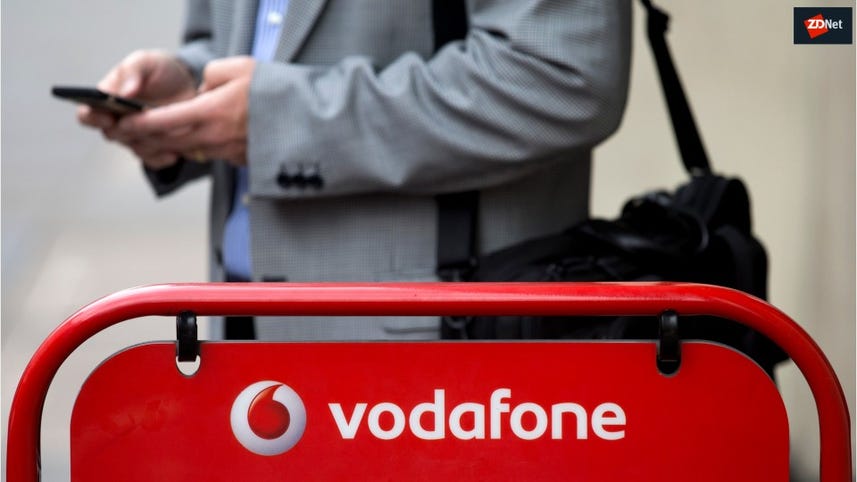 The New Zealand Commerce Commission has announced its intention to retain the power to regulate domestic mobile roaming, citing the advent of 5G as a reason to continue regulation to ensure choice and competition.

Under mobile domestic roaming, the commission is able to require carriers with networks of at least 100 cell sites that cover at least 10 percent of the population -- currently Vodafone New Zealand, Spark, and 2degrees -- to provide wholesale access to their mobile networks to smaller carriers.

"National mobile roaming helped 2degrees deliver a nationwide service for its customers from day one, in advance of rolling out its own national network infrastructure," Telecommunications Commissioner Dr Stephen Gale said.

"We believe the power to regulate remains an important competition safeguard, especially with 5G networks and potential new entrants on the horizon."

The Review of National Roaming: Preliminary view on consideration of deregulation of national roaming [PDF] expanded on the 5G point, saying the auction and allocation of spectrum for such networks "may influence mobile competition".

"The allocation provides a potential opportunity for a new entrant to purchase spectrum," the commission said in its paper. "A new mobile provider will almost certainly require a NR [national roaming] arrangement while it rolls out."

"We note that Blue Reach Services has entered as a fourth provider and has publicly stated their intentions to roll out 5G.

"If the 5G spectrum auction results in significant disparities in allocation between the mobile network operators (MNOs), regulated national roaming in rural areas is likely to be an appropriate competition safeguard."

The "regulatory backstop" of mobile roaming could therefore be "necessary to prevent commercial hold-up of 5G", the commission concluded.

The commission's paper also pointed to recent claims made in other nations that regulating wholesale domestic mobile roaming stifles network investment, saying that it accepts the merit of such arguments.

"[However] it does not outweigh the reasons for our preliminary view outlined above. In particular ... the regulated NR service in New Zealand is a specified service, which allows us to determine non-price terms only. As pricing terms are set on a commercial basis, this is likely to preserve incentives on both parties to continue to invest in the coverage of their respective networks," the commission noted, with submissions on the matter open until July 30.

Over in Australia, Vodafone had been locked in a legal battle with Telstra, Optus, and the Australian Competition and Consumer Commission (ACCC), arguing that the latter's draft decision-making process on wholesale mobile domestic roaming was flawed.

Vodafone had launched judicial review proceedings in June 2017 against the ACCC, saying its inquiry process was "flawed" as it did not properly define eligible services, leaving the matter too "vague" and "failing to conduct the inquiry lawfully" and denying Vodafone natural justice.

Despite the ongoing case, the ACCC in October published its final decision not to declare wholesale mobile domestic roaming.

"The ACCC's inquiry found that declaration would likely not lead to lower prices or better coverage or quality of services for regional Australians," ACCC Chair Rod Sims said when announcing the decision.

"Declaration could actually harm the interests of consumers by undermining the incentives of mobile operators to make investments to compete with each other in regional areas.

"While geographic coverage is important to many consumers, it is not the only factor people consider when choosing their provider. Many Australians actually prefer Telstra in areas where there is competing coverage due to the quality of the network."

The Domestic mobile roaming declaration inquiry: Final report [PDF] stated that a declaration of wholesale mobile domestic roaming, which would allow Vodafone to piggyback off Telstra's mobile infrastructure instead of building out its own, "would not promote competition in the retail mobile services market to a significant extent".

According to the ACCC, the "superior network coverage" of Telstra and Optus is as a result of the competitive nature of the market, and a declaration would reduce this competition.

A declaration could also result in telcos moving away from uniform national pricing and charging more in regional areas, the ACCC said.

The Australian Federal Court ultimately dismissed Vodafone Australia's case at the end of December, with the telco yet to continue the action.

Telstra, Optus, and Vodafone had relentlessly debated the matter since the ACCC first announced its mobile domestic roaming inquiry in 2016, with the former two saying that a declaration would remove their incentive to build out mobile infrastructure in regional areas.