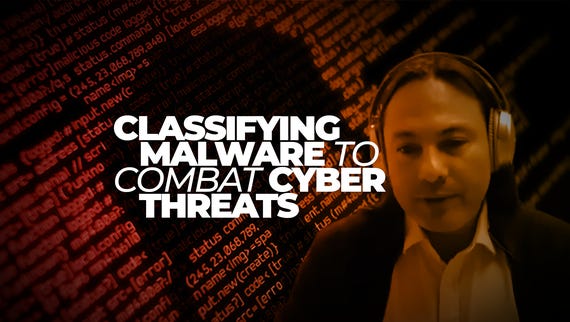 The OceanLotus hacking group is back with a new campaign in 2019 complete with new exploits, decoys, and self-extracting malicious archives.

Also known as APT32, SeaLotus, APT-C-00, and Cobalt Kitty, OceanLotus is a hacking group which operates across Asia and focuses on gathering valuable intel on corporate, government, and political entities across Vietnam, the Philippines, Laos, and Cambodia.

Human rights outfits, the media, research institutes, and maritime construction firms are the hackers' preferred targets and past attacks against these types of organizations have been linked to their campaigns.

The threat actors have been leveraging new tactics this year. ESET researchers said in a blog post on Wednesday that of particular interest is the use of publicly-available exploits for a memory corruption vulnerability present in Microsoft Office, CVE-2017-11882, which has been tailored for use in OceanLotus phishing attempts.

OceanLotus begins its infection journey through the use of fraudulent documents and phishing messages that victims find "appealing," according to the team. During phishing, the threat group may also make use of "decoy" documents and images, sent alongside malicious files, to further disguise their true intentions.

These include messages and documents relating to media contact information, rallies, and political events. If a victim is duped and both open up a malicious file and enables macros, this installs a backdoor capable of surveillance and data exfiltration.

One of the group's phishing documents used in a campaign taking place In mid-2018 utilized proof-of-concept (PoC) code made public for CVE-2017-11882, a memory and object handling issue which can result in data loss. Now, similar documents have appeared in attacks taking place this year which focuses on parties interested in Cambodian politics.

OceanLotus has also diversified its toolset with not only macro-laden documents and double-extension files but also the use of self-extracting (SFX) archives. Common document icons are used to mislead victims and when executed, these files drop and execute DLL files -- complete with a .ocx extension -- which results in the execution of further malicious payloads.

Recent attacks also include the use of malware able to create scheduled tasks which run daily to maintain persistence on an infected machine.

The group, as many others like them, are continually attempting to avoid detection, sandboxing and the reverse-engineering efforts of researchers and are now going the extra mile to pull off successful cyberattacks.

"OceanLotus is very active and keeps evolving," ESET says. "The group really focuses on varying their toolsets and decoys. They cleverly wrap their payloads with attractive documents based on current events that are likely to be of interest to their intended victims. Moreover, they keep improving their techniques to reduce the number of artifacts left on their victims' machines, thereby reducing the odds of detection by security products."

In April, researchers published an investigation into a new MacOS backdoor dubbed OSX_OCEANLOTUS.D which is believed to be the work of the same group. The backdoor is crafted to appear to be from a Vietnamese organization which promotes national independence.