By Stephanie Condon for Between the Lines | March 7, 2019 | Topic: Security 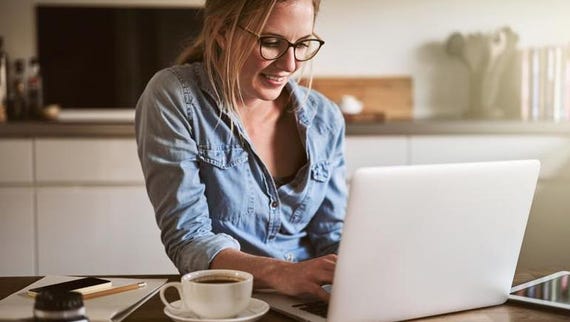 How to create a great flexible working strategy
Watch Now

Okta on Thursday announced its plans to acquire Azuqua, which offers a a no-code, integration platform to automate workflows. The $52.5 million deal represents Okta's largest acquisition to date and is expected to close during Okta's first fiscal quarter.

Okta stresses that it's a neutral, independent platform that can ensure all apps in an organization are tightly integrated. "Identity is the unifying component that can make all of these technologies interact seamlessly and securely. Identity will power the next wave of movement to best-in-breed technology," Okta's COO and co-founder Frederic Kerrest said in a statement.

Analysts were expecting a net loss of 8 cents per share on revenue of $107.95 million.

Subscription revenue for the quarter was $108.5 million, an increase of 53 percent year-over-year. Free cash flow was positive $4.8 million, or 4.1 percent of total revenue.

"Large customers are increasingly turning to Okta as the identity standard for both their workforce and customers," CEO Todd McKinnon said in a statement. "The Okta Identity Cloud is uniquely positioned to both help organizations realize their digital transformation initiatives and adopt a Zero Trust security posture. We are seeing Okta's early platform investments paying off and we'll continue to make investments there and in the Okta Integration Network to capture the immense opportunity ahead."

Okta sees its international business as a long-term growth driver. Currently, about 16 percent of Okta's business is international, and it's growing at a rate of about 56 percent. It's expanding in part with the help of partners -- Hitachi, for instance, just few months ago became Okta's first authorized reseller in Japan. Okta has more than 90 employees in London and around 60 to 70 seats in Sydney, Australia. The company expanded its presence in continental Europe last year with a new office in Paris.