The lawsuit claims that OneCoin slurped up investor funds despite having no technology to speak of.
Written by Charlie Osborne, Contributor on May 9, 2019 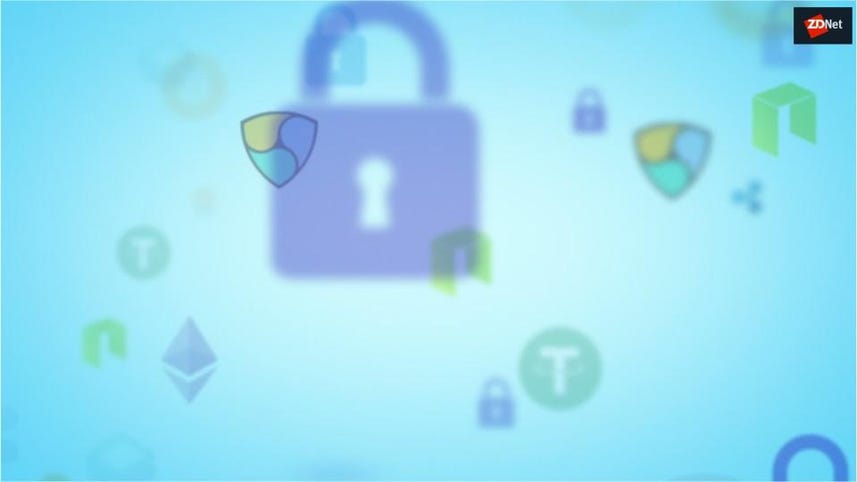 The operators of OneCoin, Konstantin Ignatov and Ruja Ignatova, are at the heart of a new lawsuit which alleges the brother and sister duo ran a multimillion-dollar Ponzi scheme designed to dupe cryptocurrency investors.

The lawsuit (.PDF), filed this week by law agency Silver Miller on behalf of investor Christine Grablis with the US Southern District Court of New York, aims to push a class-action case forward against OneCoin.

"[They] created a multi-billion-dollar "cryptocurrency" company based completely on lies and deceit," the lawsuit claims. "They promised big returns and minimal risk, but this business was a pyramid scheme based on smoke and mirrors more than zeroes and ones. Investors were victimized while the defendants got rich."

In other words, investors were allegedly defrauded out of their cash due to OneCoin's Ponzi scheme. An estimated $4 billion in revenue is believed to have been generated.

Grablis alleges that Konstantin and Ruja unjustly enriched themselves by duping cryptocurrency traders into purchasing participation packages and memberships, of which these funds would be used to pay off existing investors. In turn, investors would be driven to sign others up, which kept the alleged Ponzi scheme running.

Whether wrapped up in a cryptocurrency bow or not, Ponzi schemes are a well-known way to scam individuals as, more often than not, members lose out on their funds while those at the top profit.

"Investors in OneCoin trader packages/memberships have little to show for their investments other than broken promises and mounting financial burdens," the complaint reads.

CNET: HTC hopes Exodus 1 phone will cash in on cryptocurrency

The investor is seeking damages over the alleged violation of securities laws. Grablis also hopes to launch a successful class-action suit to claw back money that other investors reportedly lost, described as "thousands upon thousands of investors duped into purchasing falsely promoted, unregistered securities that leave even the most ardent cryptocurrency believers crying foul."

OneCoin launched in 2014 with Konstantin and Ruja at the helm and claimed to have three million active users worldwide.

The complaint alleges that both OneCoin executives promoted the fraudulent scheme at a variety of public events. Ruja, in particular, reinvented herself as the self-titled "CryptoQueen" and "Her Royal Highness" while promoting OneCoin not only in person but also on a variety of social media channels -- at least, until she vanished from public view in 2017.

In March, the Southern District of New York announced charges against Konstantin and subsequently arrested him at Los Angeles International Airport as the leader of the scheme after assuming the role in 2017.

Ruja is wanted for wire fraud, securities fraud, and money laundering offenses but is yet to be apprehended.

"As we allege, OneCoin was a cryptocurrency existing only in the minds of its creators and their co-conspirators," said FBI Assistant Director-in-Charge William Sweeney. "Unlike authentic cryptocurrencies, which maintain records of their investors' transaction history, OneCoin had no real value."

"The only ones who stood to benefit from its existence were its founders and co-conspirators," Sweeney added. "Whether you're dealing with virtual currency or cold, hard cash, we urge the public to exercise due diligence with any investment."