The OnePlus 3 is one of the best Android smartphone values around, and OnePlus on Tuesday announced the evolutionary OnePlus 3T that offers a bit more for only $50 more.
Written by Matthew Miller, Contributor writer on Nov. 15, 2016

With smartphones like the OnePlus 3, it's tough to justify paying more than $400 for a smartphone today. The company just announced the next model, the OnePlus 3T, which brings improvements in the processor, battery, and camera with an option for more internal storage.

The OnePlus 3 is an excellent Android smartphone available for $399. It was released in June, and just five months later, we are seeing an incremental bump in the internal specifications. Current OnePlus 3 owners likely won't have any need to upgrade, but others looking for an affordable Android phone with flagship specifications may definitely consider this powerhouse of a phone.

OnePlus has publicly stated that a beta build of Oxygen OS built on Android 7 Nougat is coming soon, so we can expect the OnePlus 3T to be upgraded to this version within the next couple of months as well.

Instead of gray, a new gunmetal color will be available with the OnePlus 3T. It looks to be a darker gray than the standard gray found in the OnePlus 3.

The only things lacking here compared to the iPhone 7, Google Pixel, and Samsung Galaxy S7 are a Quad HD display and water resistance. The cameras on these newest Android and iPhone devices are fantastic, while the OnePlus 3 and 3T are fine for most well-lit environments. Consumers will have to decide if paying twice the price for these features is worth it as they consider the OnePlus 3T.

One aspect that I like about the OnePlus 3 and 3T is the ability to customize the smartphone to your personal preferences, even more so than you can with most Android smartphones. The OnePlus smartphones have always catered to the smartphone enthusiast, but with more people considering SIM unlocked devices at half the price of a flagship major brand, there is an opportunity for OnePlus to succeed with these devices. 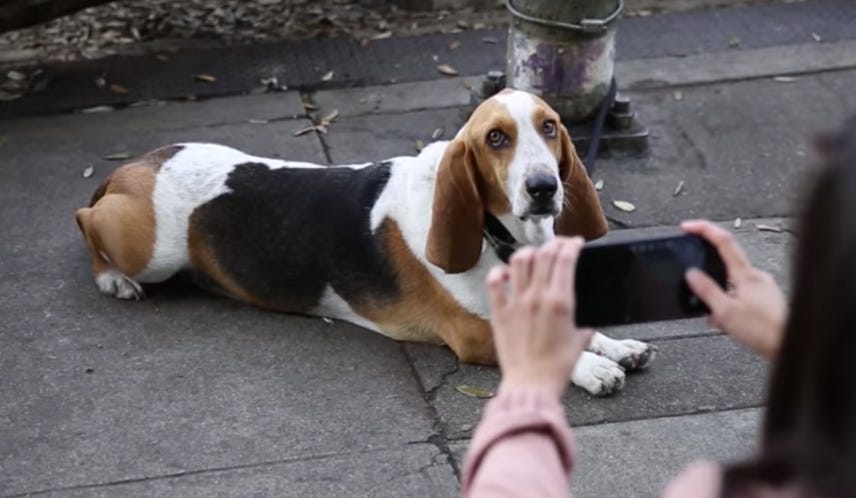