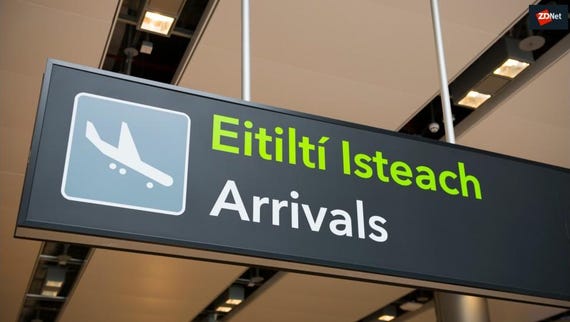 Only three of the world's Top 100 international airports pass basic security checks, according to a report published last week by cyber-security firm ImmuniWeb.

The three are the Amsterdam Schiphol Airport in the Netherlands, the Helsinki Vantaa Airport in Finland, and the Dublin International Airport in Ireland.

According to ImmuniWeb, these three "may serve a laudable example not just to the aviation industry but to all other industries as well."

The three are the only airports that passed a long list of security tests that involved checks of their public websites, official mobile applications, and searches for leaks of sensitive airport or passenger data in places like cloud services, public code repositories, or the dark web.

To be more specific, ImmuniWeb scanned for:

The company's broad suite of security scans revealed that 97% of the tested airports had problems with their cyber-security posture, and primarily with their public websites.

A summary of the company's scans is available below:

The issues listed above could be credibly exploited to attack an airport authority, obtain a foothold on vulnerable systems, and then infiltrate an airport's internal network.

Such attacks have happened in the past few years. With the exception of one case -- the attack on the Boryspil Kiev international airport -- most of these publicly disclosed cyber-attacks have not been deemed dangerous to passenger safety, as attackers were focused on financial gain (by installing malware) or political messages (via website defacements).

However, in a world where nation-state actors are becoming more brazen and political tensions are growing to new heights every day, cyber-attacks against airport systems are not an unimaginable scenario anymore, and should be considered a possible response in the case of an escalation between two countries.

For example, "cyberwarfare and other disruptive technologies" were the two cited reasons why the Doomsday Clock was moved to 100 seconds to midnight last month, showing the growing threat and wide-reaching aftermath that cyber-attacks can cause today.

Join Discussion for: Only three of the Top 100 international airports...