The open source project took less than 40 hours to develop fixes for the bugs.
Written by Charlie Osborne, Contributing Writer on Dec. 5, 2019 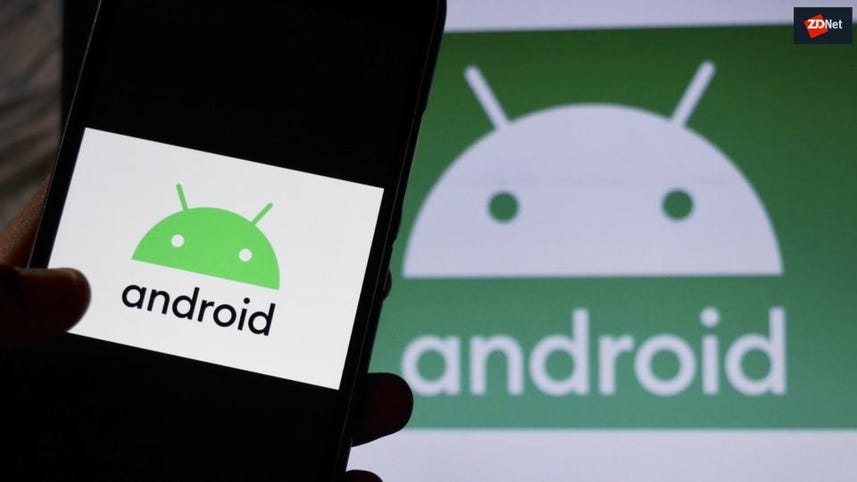 OpenBSD is an open source Unix operating system based on Berkeley Software Distribution (BSD) and built with security in mind. On Wednesday, Qualys Research Labs revealed the existence of four vulnerabilities in the OS that were first privately reported in the interest of responsible disclosure.

The first bug, CVE-2019-19522, is an authentication bypass issue found in the OpenBSD's authentication protocol. The operating system relies on BSD Authentication and if an attacker specifies a particular username, it is possible to force authentication automatically without challenge. The vulnerability is remotely exploitable through smtpd, ldapd, and radiusd.

"If an attacker specifies a username of the form "-option", they can influence the behavior of the authentication program in unexpected ways," the security advisory reads.

The second security flaw, CVE-2019-19520, is a local privilege escalation problem caused by a failed check in xlock. If an attacker has local access to OpenBSD, they can obtain the privileges of set-group-ID "auth" through xlock, which is installed by default.

CVE-2019-19522, the third bug squashed by OpenBSD, is another local privilege escalation problem found in "S/Key" and "YubiKey" functions.

"If the S/Key or YubiKey authentication type is enabled (they are both installed by default but disabled), then a local attacker can exploit the privileges of the group "auth" to obtain the full privileges of the user "root"," Qualys says.

To obtain "auth" privileges, attackers can first exploit CVE-2019-19520 as part of an attack chain.

The fourth and final vulnerability, CVE-2019-19519, was found in the "su" function. Local attackers can exploit su's "-L" option -- a software loop which continues until a correct username and password combination is entered --  to log in as themselves, but with a different login class.

TechRepublic: How to protect computers that store biometric data from malware

After Qualys reported the security flaws, OpenBSD developers acknowledged the issues and were able to develop and publish patches in less than 40 hours.

The fixes are now available. Users of OpenBSD 6.5 and OpenBSD 6.6 should update their builds to stay protected.