OpenEMR security flaws could have exposed millions of patient records

Over 20 severe bugs were found using only manual methods by a single cybersecurity group.
Written by Charlie Osborne, Contributor on Aug. 8, 2018 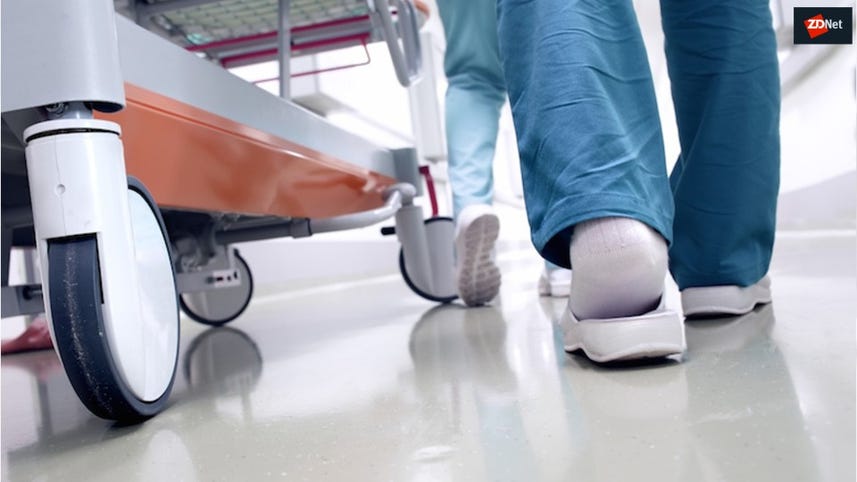 The health records of millions of patients worldwide were potentially left open to attack by a slew of critical vulnerabilities uncovered by a single cybersecurity team.

OpenEMR is a popular, open-source software solution for the management of millions of electronic patient records worldwide. However, the software, until recently, also contained over 20 severe security issues.

Discovered by Project Insecurity and disclosed in a security advisory (.PDF), the team said the bugs included multiple instances of SQL injection flaws, multiple security problems which could lead to remote code execution, and vulnerabilities leading to unauthenticated information disclosure.

The team set up a test lab on a Debian LAMP server after downloading the latest version of OpenEMR from GitHub.

The security flaws found required no automated scanning or source code analysis tools; rather, they were uncovered simply by manually reviewing the source code and modifying requests with Burp Suite.

The team reached out to the vendor on July 9. After agreeing on a four-week public disclosure release date, OpenEMR set to work resolving all of the vulnerabilities discovered.

An update resolving the bugs was released on August 7 in OpenEMR version 5.0.1.4.

OpenEMR said it was "thankful" for the responsible disclosure and made resolving the vulnerabilities a top priority as "one of the reported vulnerabilities did not require authentication."

Countless enterprise firms and organizations rely on open-source software and components, and sometimes, bugs will slip through the net as many open-source projects rely on volunteers rather than structured DevOps teams.

This is not the first time OpenEMR has been given a hand with security. In 2017, researchers from Risk Based Security disclosed the existence of the setup script in the software, which could lead to complete compromise if exploited.

Electronic records may be a more convenient and efficient alternative to pen-and-paper, but we've already seen what lax security can cause when it comes to our medical data.