Optus has said its spectrum holdings and 'advanced planning' means it will launch services in January, with an update coming in September after a live showcase of 5G in April; however, it added that with no commercial 5G devices, 'no network provider can claim leadership at this time'.
Written by Corinne Reichert, Contributor on Aug. 15, 2018 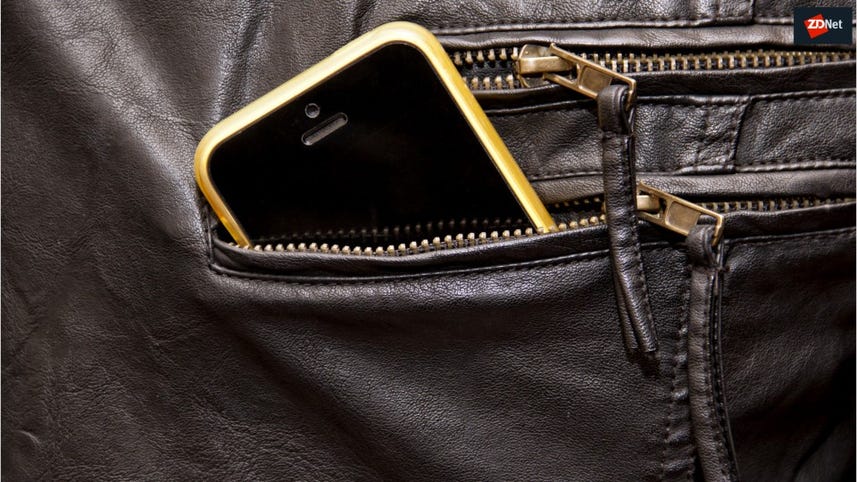 Optus has refuted Telstra's claims of being the first Australian carrier to launch a 5G network, saying it had already showcased a live network earlier this year.

"Furthermore, the lack of commercially available 5G devices means that no network provider can claim leadership at this time."

Optus had showcased its 5G capabilities during the Commonwealth Games, with CEO Allen Lew at the time outlining the company's 5G roadmap in an interview with ZDNet.

"With our substantial spectrum holdings compared to our competitor and our advanced planning, Optus is confident in its ability to deliver commercial 5G services in January 2019. We will update the market on our plans in early September," Wong added on Thursday.

Wong's comments followed Telstra on Wednesday announcing the switch-on of its 5G network in the Gold Coast, with Australia's largest telecommunications carrier saying it will send live over 500 "5G-capable" mobile sites by the end of the year.

During Telstra's FY18 financial results call on Thursday morning, Telstra CEO Andy Penn told ZDNet that while 5G handsets will not be ready until next year, having the 5G network live means Telstra will be able to fully test the devices as they do become available.

"What we're really doing is we're starting to roll out 5G to make sure that our network is 5G-ready ... ultimately, we need the handset manufacturers, the big companies around the world, to be making compatible 5G devices -- but our network is essentially ready, so we can start trialling and testing those as they come through," Penn told ZDNet.

"So we're basically rolling out a number of sites, and we'll expect to have 200, and that is across the nation, by the end of the calendar year, and absolutely we are working with Ericsson, they've obviously been a long-term partner with us. I won't comment on whether we're working with other parties as well, as we're obviously in a pretty critically and strategically sensitive time for 5G competitively, but I'm really pleased with some of the things that we're doing in 5G.

Penn added to ZDNet that the 200 5G area launches by the end of calendar 2018 will be in both metro and regional areas.

Telstra had last month announced making a 5G data call across a commercial mobile network in partnership with Intel and Ericsson using the 5G non-standalone (NSA) network at Telstra's 5G Innovation Centre in the Gold Coast.

"We all know that devices for 5G won't become available until next year at best, and we were saying, 'well, how can we do something that effectively works around the limitations of no 5G devices'," Telstra's outgoing head of Networks Mike Wright told ZDNet earlier this year.

Optus' road to 5G saw it begin switching on its 4.5G network in February last year, followed by the addition of Massive Multiple-Input Multiple-Output (Massive MIMO) and three-cell carrier aggregation to 4G at the end of last year.

Optus had in February announced that it will begin rolling out its 5G network across Australia in early 2019 in an aim to launch a fixed-wireless product in "key metro areas", following its first 5G trial with Huawei back in November 2016.

The trial was conducted as part of Optus' parent company Singtel's memorandum of understanding (MOU) with Huawei; however, Optus had also signed an MOU with Nokia back in 2016 to collaborate on developing a 5G network, under which it undertook closed lab tests using Nokia's 5G radio test bed on its Airscale product, as well as narrowband Internet of Things (NB-IoT) tests.

Despite all the hype and expectations surrounding 5G, Huawei has said there is no urgency on waiting for the Australian government's decision, because the technology will evolve slowly.

Optus' live indoor and outdoor trial 5G network in the Gold Coast is providing download speeds of up to 16Gbps, as well as demonstrating a range of 5G use cases including robotics and VR.