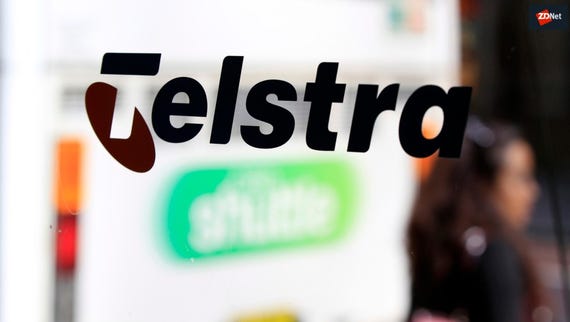 Telstra has announced switching on its 5G network in the Gold Coast, with Australia's largest telecommunications carrier saying it will send live over 500 "5G-capable" mobile sites by the end of the year.

"Today we have switched on 5G-capable sites on the Gold Coast, which enable us to test 5G pre-commercial devices in real-world conditions and use unique innovations like our connected car to test our 5G footprint," Telstra CEO Andy Penn said.

"It also means we can connect compatible commercial 5G devices for customers in 5G areas as they become available ... over the coming months, we will continue expanding our 5G coverage with plans to roll out to more capital cities, regional centres, and other high-demand areas."

The announcement comes one day before Telstra is due to report its FY18 financial results, and a month after the telco announced its new strategy and restructure.

"Our T22 strategy will be underpinned by our aim to have the largest, fastest, safest, smartest, and most reliable next generation network, and these ongoing investments will ensure we continue to deliver market-leading innovation in networks," Penn added.

"With our mobile network now 5G ready in selected areas, we will continue deploying the technology and developing innovative services and use cases for our customers."

Telstra had last month announced making a 5G data call across a commercial mobile network in partnership with Intel and Ericsson using the 5G non-standalone (NSA) network at Telstra's 5G Innovation Centre in the Gold Coast.

"Demonstrating this 5G data call end-to-end using my own personal SIM card on Telstra's mobile network is the closest any provider has come to making a 'true' 5G call in the real-world environment, and marks another 5G first for Telstra," outgoing MD of Networks for Telstra Mike Wright said.

"We continue to work with global technology companies Ericsson and Intel as well as global standards bodies to advance the deployment of commercial 5G capability in Australia."

Intel Next Generation and Standards vice president and general manager Asha Keddy said the tech giant would continue working on 5G use cases and trials ahead of the launch of Telstra's 5G network.

That announcement had come while launching its 5G testing centre to continue trialling new networking technologies in partnership with Ericsson.

"We all know that devices for 5G won't become available until next year at best, and we were saying, 'well, how can we do something that effectively works around the limitations of no 5G devices'," Wright told ZDNet earlier this year.

Telstra's announcements followed CEO Andy Penn telling ZDNet during Mobile World Congress (MWC) in February that the global race to deploy and launch a 5G network is about offering an entire solution more so than simply laying claim to the title of being first.

Penn in January told ZDNet in an interview during CES 2018 that with only five companies involved in 5G networking technology -- Samsung, ZTE, Nokia, Ericsson, and Huawei -- the telco is in discussions with all of them in relation to its 5G deployment.