​Oracle's cloud business in the time of Trump 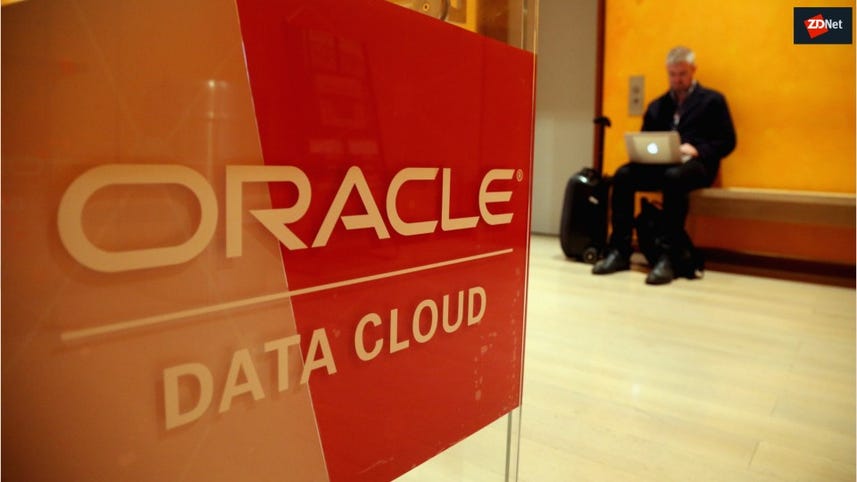 In the past, companies didn't speak directly to the President about who should be awarded a government contract. With Donald Trump in office, it's a different story. President Trump has put his fingerprints on contracts and attacked companies such as Amazon. Now, seeing the way the wind is blowing, Oracle's co-CEO, Safra Catz, has admitted said she discussed the US Department of Defense's (DoD) forthcoming cloud-computing contract with the President.

Read also: What's the best cloud storage for you?

Catz and Trump advisor and tech billionaire Peter Thiel met with President Trump in a private dinner in April. Catz, reported Bloomberg, criticized the bidding process for the Joint Enterprise Defense Infrastructure (JEDI) cloud. She complained that the DoD is looking to award a single contract for the multi-year, multi-billion dollar deal. Catz and others, such as IBM and Microsoft, believe this favors Amazon Web Services (AWS).

Disputes over government IT contracts, even before they're awarded, are commonplace. What's different this time is a technology CEO appealing directly to the President. But, with President Trump's record of mixing his business interests with government work, it makes perfect sense for Catz to appeal directly to him.

President Trump is reported to have indicated he wanted a fair contract competition. Despite the President's frequent attacks on Amazon, he said nothing further about the contract.

White House Press Secretary Sarah Huckabee Sanders said, of course, Trump isn't interfering with the contract: "The president is not involved in the process." She added the Defense Department "runs a competitive bidding process."

Catz already knew President Trump. She served on his transition team. Since then, Catz joined his administration's American Technology Council.

The DoD hopes to have a final request for proposals (RFP) out by early May, and to make an award before the end of the September. The JEDI cloud is expected to be built on top of commercial Infrastructure-as-a-Service (IaaS) and Platform-as-a-Service (PaaS) cloud offerings. The draft JEDI contract RFP also calls for support services. The 10-year contract will likely be worth billions, through a specific price ceiling hasn't been announced yet.

Read also: Everything you need to know about the cloud, explained

While the JEDI contract could be awarded to a single company, DoD officials have said that, while the contract would be a single award, that doesn't mean it would go to one vendor.

Besides Oracle and AWS, IBM, Microsoft, and Google have all expressed interest in the contract. But only Oracle has appealed to President Trump for help.

Business
The 6 best all-in-one computers of 2022