ODG has typically focused on government and enterprise customers with its high-powered augmented reality glasses, but plans to expand at CES 2017.
Written by Larry Dignan on Dec. 1, 2016

Osterhout Design Group, which makes smartglasses for augmented and virtual reality for enterprises, has landed $58 million in venture funding so it can build out its broader product line.

ODG said it will use the funding to complete its product line, which will be rolled out at CES, expand patents, and hire employees globally. ODG's smartglasses are high-powered computers meant to be self-contained and support GPS, navigation, 3D displays, and other features.

The most common use cases for ODG's smartglasses to date has been telepresence, maintenance, and remote repairs. Key features include:

Ralph Osterhout, CEO of the company, said that ODG is aiming to accelerate its transition from one focused on smartglasses for the US government and enterprise to more markets in the consumer space.

ODG will roll out its new designs at CES in January. The company has been shipping devices to industry-focused customers since 2011. 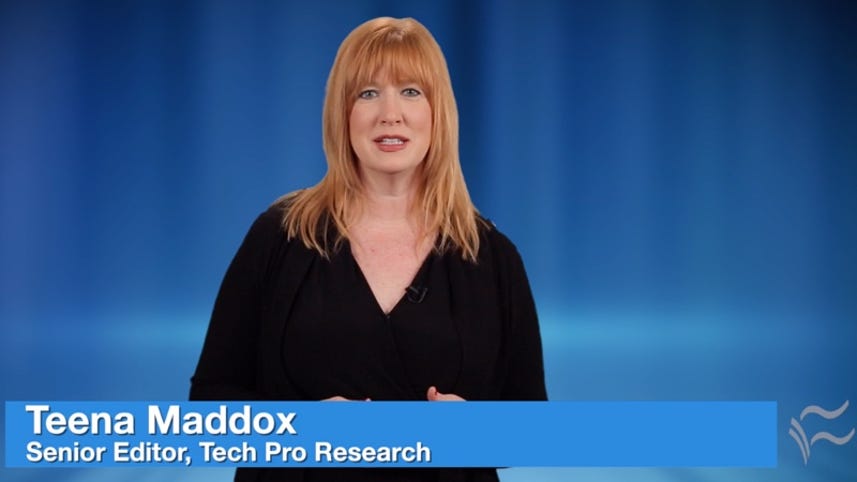