New research today has taken a deeper dive into what types of influencers -- based on follower size -- really do make the most impact amongst their followers.
Written by Eileen Brown on April 4, 2018 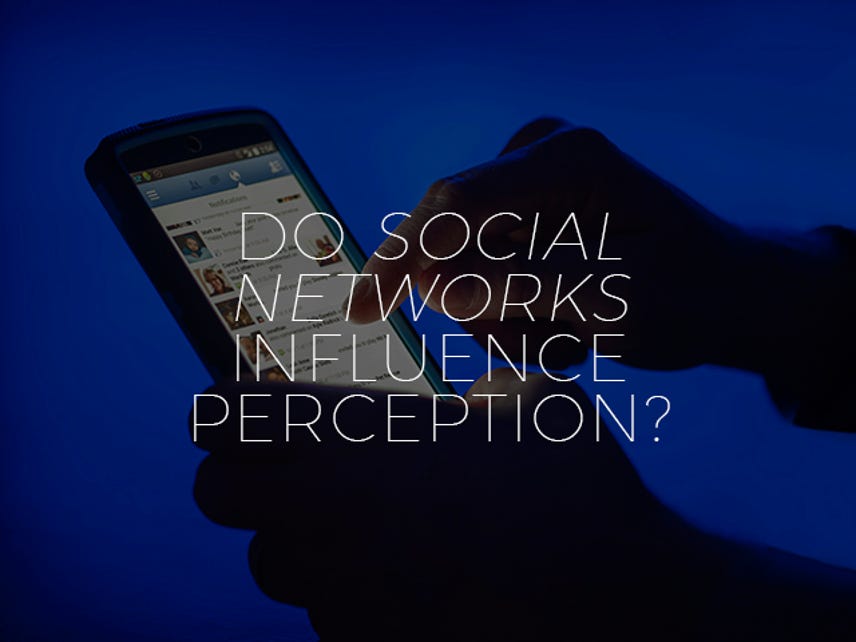 In 2017, micro-influencers were shaking up the way brands worked with social media. Non-celebrity influencers were more likely to drive purchases, and nano influencers tempted brands with fixed fees. But has the age of the smaller influencer passed? This new report seems to provide evidence of that.

It also surveyed 1,200 millennial and Gen Z fans ages from 18 to 34 about their perceptions and attitudes toward influencers and brands to determine factors such as trust and purchase intent.

The research showed that digital creators -- who have between one million and 20 million followers -- outperformed the engagement rate of celebrities and micro influencers (less than 250,000 followers). Micro influencers have, in the past, been associated with better engagement performance and perceived higher influence.

Additionally, over one-third (38 percent) of respondents who engage with influencers trust what an influencer says about the brand more so than what the brand says about itself.

The digital trailblazers, those with one million to 20 million followers, enjoy the highest level of trust among the influencer segments. Respondents also were more likely to trust digital creators than celebrities about their brand perceptions.

Use of social platforms varies amongst influencers. Twitter, with its text-heavy focus, is the most widely used platform by all influencers. Between 45 percent to 58 percent of the total social posts are on Twitter.

Nearly three-quarters (70 percent) of posts by influencers on Twitter include a web link, and less than 5 percent include a video.

Instagram video is still popular for influencers. Around 23 percent of celebrities' posts on Instagram include videos. This is a higher percentage than digital trailblazers (11 percent), digital emergers and risers (6 percent), and micro influencers (5 percent).

Gen Z and young millennials tend to trust digital content from influencers more so than from brands themselves, even if the content is about a brand's product. This age group is much more likely to trust influencers over brands (44.3 percent) -- a higher rate than older millennials (35.7 percent).

Read also: Which brands are most successful with everyday influencers?

In fact, across all social platforms, micro influencers were the segment with the highest levels of branded posts.

Maureen Polo, SVP at Fullscreen, said: "We noticed studies that came out about micro influencers were limited in a variety of ways, and we owed it to brands to take a closer look at this trend that exploded early last year."

Brands that use influencer marketing can boost returns and conversions

Word-of-mouth recommendations from influencers effectively turn prospects into customers, who trust the people they interact with on a daily basis.

The power of peer recommendations is encouraging brands to use micro, and nano-influencers across their marketing activities.