Panasonic admits avionics business is under investigation in US

The unit is being scrutinized in an investigation linked to the Foreign Corrupt Practices Act. [Updated]
Written by Charlie Osborne, Contributing Writer on Feb. 2, 2017

Panasonic has admitted that the company's avionics business is being investigated by the US Department of Justice (DOJ) and Securities and Exchange Commission (SEC).

On February 2, as reported by Reuters, the Osaka, Japan-based company said that Panasonic Avionics is under investigation, but did not reveal any further details.

In a SEC filing, Panasonic revealed the DOJ and SEC are scrutinizing the unit under the Foreign Corrupt Practices Act (FCPA), alongside other securities regulations. The 1977 FCPA enforces correct corporate accounting practices and also includes stipulations that payments cannot be made to foreign government officials for the purpose of gaining a business advantage.

Panasonic is working with the agencies and is now in talks with the US regulators.

In April, Panasonic Avionics revealed talks were taking place with major airlines and payment providers to bring contactless payments in-flight which could reduce the hassle and time often required to make purchases and bump up airline revenues.

At the same time, the SEC filing was revealed, Panasonic performed a reshuffle of the unit's board members. Former Panasonic Avionics CEO Paul Margis has left the company, succeeded as chief by Hideo Nakano, formerly the deputy CEO of the avionics unit.

It is currently unknown whether the changes are related to the US investigation.

Back in August, Panasonic launched a bug bounty program focused on in-flight entertainment systems developed and sold by the company. The tech giant said it wanted to take a proactive step to reduce the risks of successful cyberattacks in the air; a good thing considering some researchers now consider planes "big flying mobile devices" and top targets for hackers.

"Panasonic has been cooperating with the authorities, and has recently engaged indiscussions with the DOJ and SEC with a view towards resolving the matter.
Currently it is not possible to make a reasonable estimate of the specific impact of this issue on Panasonic's consolidated financial results. Further information requiring disclosure will be provided at the appropriate time."

Free ways to learn about IT, security and hacking online 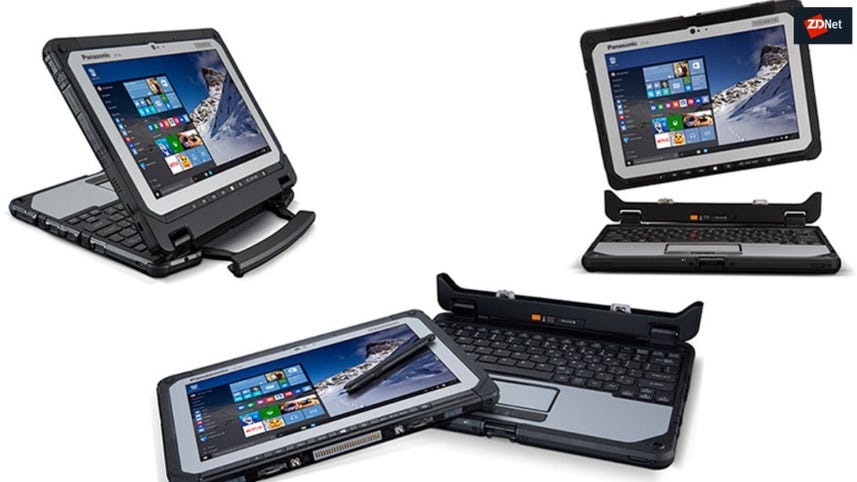