The reported acquisition could be worth up to $885 million.
Written by Charlie Osborne, Contributing Writer on Dec. 4, 2016

Panasonic is investigating the possible purchase of European car electronics maker ZKW Group in a deal which would boost the company's automotive portfolio.

On December 5, Japanese publication Nikkei reported that such a deal is in the "final stages of negotiations" and could be worth up to 100 billion yen ($885 million).

Should it go ahead, the buyout could be finalized by the middle of December this year.

Earlier this year, ZKW opened up a new production plant in Mexico to produce main headlights for premium automobile manufacturers.

If the reported acquisition proves to be true, the purchase of ZKW Group could enhance Panasonic's presence in the automobile space. Self-driving autonomous and electric vehicles are becoming potential high revenue earnings for today's technology giants, and by snapping up companies with expertise in electronics, Panasonic could harness a segment of the smart vehicle market through intelligent lighting systems based on ZKW's technologies.

Over the past few years, Panasonic has shifted away from consumer electronics including mobile devices due to stiff competition and shrinking profit margins in a congested market.

In 2014, Panasonic signed a deal with Tesla to research and produce batteries suitable for electric vehicles. The company has also taken a 49 percent stake in vehicle part manufacturer Ficosa International.

In a statement, Panasonic said that the company does not comment on individual deals. 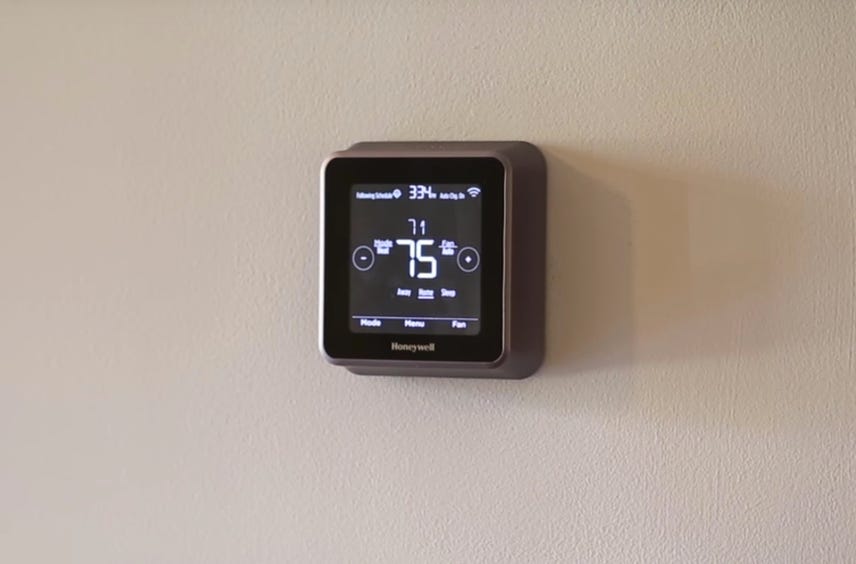