For those of you still clutching onto your Pebble smartwatch, refusing to give up what was once a good thing, the company has some good news: Your watch will continue to work even after Pebble's servers are shut down.

On Wednesday, Pebble released an update for its iOS and Android apps that remove the prior requirement of an active connection to Pebble's servers for the watch and its apps to work.

For example, if Pebble's servers are offline the updated app will allow users to skip past the Pebble account login screen, make it possible sideload apps and install firmware updates.

At the end of 2016, Pebble was acquired by Fitbit, and the company promised to continue supporting existing customers and services through 2017.

After that time, it's likely Fitbit will shutter any last remnants of Pebble and its services.

Fitbit wants you to socialize more: 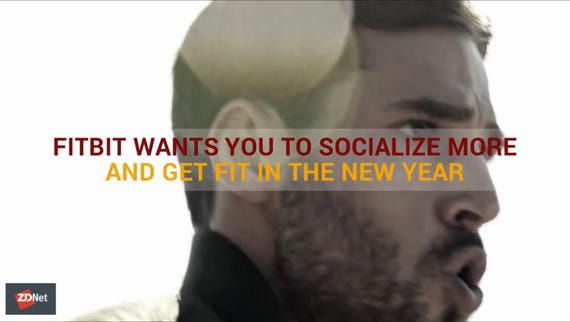