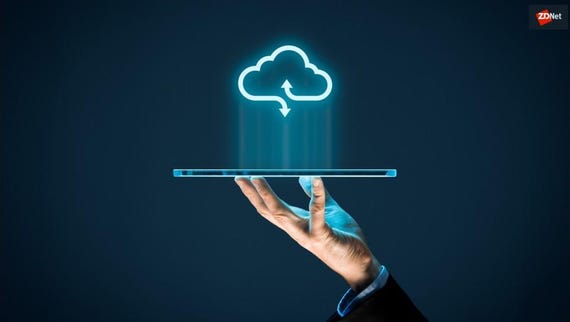 Google Cloud on Wednesday announced that a unit within the US Defense Department (DoD) will use its Anthos platform to build a multi-cloud management platform for detecting and responding to cyber threats across the globe. The contract is specifically with the Defense Innovation Unit (DIU), an organization within the DOD that focuses on scaling commercial technology across the entire Pentagon.

The new platform, centrally managed from the Google Cloud console, will enable the DIU to run web services and applications across Google Cloud, Amazon Web Services, and Microsoft Azure.

The new contract comes amid the ongoing skirmish between AWS and Azure over the Defense Department's coveted $10 billion Joint Enterprise Defense Infrastructure (JEDI) contract. Last October, the DoD announced that, after a closely-watched and controversial bidding process, it would award the cloud contract to Microsoft. A few weeks later, Amazon said it would challenge the decision in court.

The dispute over the JEDI contract has taken several turns in recent months. Earlier this year, a federal court temporarily halted work on the JEDI process. Then last month, the Pentagon's Inspector General effectively sided with Microsoft on the matter. Two weeks ago, Microsoft said that Amazon has filed another, confidential complaint with the DoD over the contract.

Google, for its part, dropped out of the JEDI bidding process in late 2018. The tech giant acknowledged that there were portions of the contract that were out of scope with its government certifications. Google also claimed it dropped out of the running in part because the contract could have conflicted with its AI principles against building AI for weapons or other tech designed principally to injure people.

Since then, Google launched its Anthos platform for managing hybrid and multi-cloud operations, giving it a way to pursue more enterprise workloads. It made Anthos for AWS generally available last month, while debuting Anthos for Azure in preview.

Under the new contract with the Defense Innovation Unit, Google will provide real-time network monitoring, access control, and full audit trails for the organization. The DIU will use Istio for secure service communication, and it's turning to Netskope for cloud security.

In a statement, Google Cloud's VP of Global Public Sector Mike Daniels said the company is "honored to partner with DIU on this critical initiative to protect its network from bad actors that pose threats to our national security."