A court dismissed the idea that he did so to contact women for an Instagram comic project, or that this is in any way justifiable.
Written by Charlie Osborne, Contributing Writer on Dec. 8, 2020 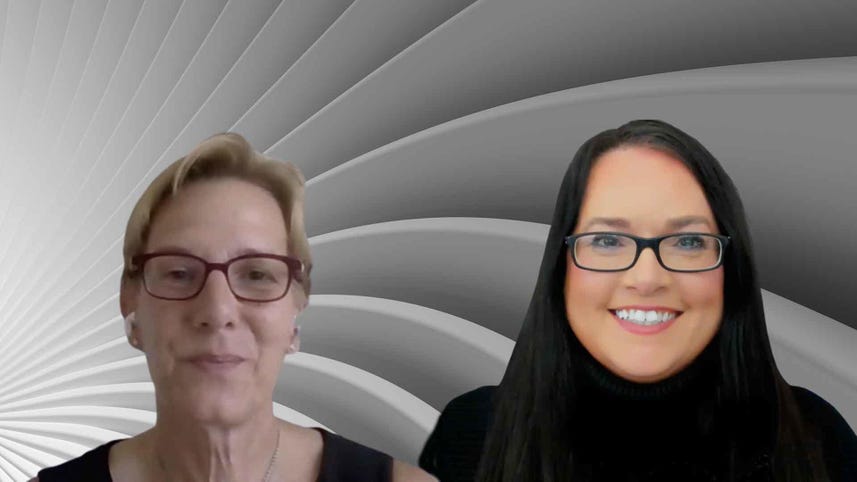 A police officer has been sacked after abusing a vehicle registration database to track women drivers.

The constable, formerly of Guernsey Police, was fired for gross misconduct in August after being found guilty of inappropriately contacting nine women across social media after accessing their personal data without a genuine legal reason or any form of consent.

When the 39-year-old joined the force, Stephen Woods was required to sign Bailiwick Law Enforcement and the States of Guernsey data protection law agreements, as reported by the Guernsey Press.

Guernsey, an island in the English Channel, is a self-governing dependency and while not part of the UK, has modern and stringent data protection laws.

According to local media, Woods noted the car registration details of women of interest so he could track them down on social media.

In one case, a woman realized a police car was following her, and the officer smiled at her and drove away. Later, she received an Instagram request from him, leading to a formal complaint being made to Guernsey Police. In another, a woman was contacted after having a conversation with him outside of a police station while she was in her car.

Nine women in total were contacted, and some were messaged by Woods, the content of which was not deemed malicious -- but it was considered "persistent" in some cases. His activities continued for roughly a year.

Woods was fired for gross misconduct in August and attempted to argue in the Magistrate's Court that his only reason for contacting these women was in relation to several cartoon projects on Instagram -- named The Model Comic, The Fitness Comic, and GGZ World -- but as noted by local media, the presiding judge dismissed this claim.

The former officer's personal mobile also contained some registration numbers of motor vehicles, including those belonging to the women who made complaints to the force.

TechRepublic: Top 5 reasons not to use SMS for multi-factor authentication

Woods admitted his transgressions, including accessing data without controller consent. He will perform 150 hours of community service in lieu of five months behind bars and his mobile device will be destroyed.

Guernsey Police's lookup system was based on trust, but in light of this case and its battered reputation, law enforcement will now need to review procedures for accessing driver data.