The firms intend to bring cellular connectivity to Microsoft's Internet of Things solution.
Written by Charlie Osborne, Contributor on Oct. 15, 2019 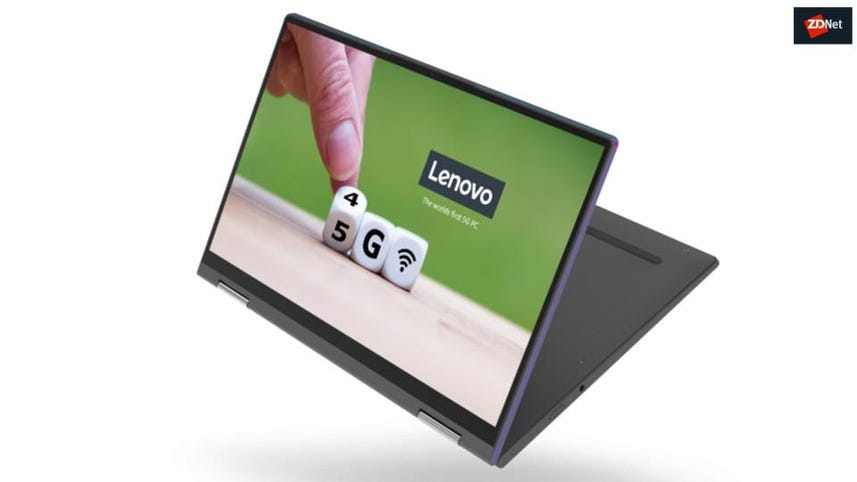 Speaking to attendees at the Qualcomm 5G Summit in Barcelona, Spain, Roanne Sones, Corporate Vice President at Microsoft, said the new chipset will work end-to-end with Azure and will focus on bringing together connectivity and security for IoT devices.

However, the executive said that customers have also requested cellular capabilities, leading to the formation of the partnership.

"The solution adds to Qualcomm Technologies' robust hardware-based security to make it easy for manufacturers to create secure solutions, and to keep devices up to date over time with over a decade of security and OS updates created and delivered directly to each device by Microsoft," the companies added.

Galen Hunt, managing director of Microsoft Azure Sphere said, "the new IoT chipset will light up a broad set of new scenarios at the outer edge -- even the most resource-constrained ones."

The Qualcomm LTE 9205 modem also comes with the Azure IoT SDK. Sones says that developers are a finite resource, and "the more we can invest and make developers productive, the better."

"Microsoft has a deep history with working with developer ecosystem and community," the executive said. "We are focused on making that community as productive as possible."

CNET: Qualcomm-FTC lawsuit: Everything you need to know

Disclaimer: The trip to the Qualcomm 5G Summit was sponsored by Qualcomm.