For Apple to lead in the 5G space, it needs Qualcomm. And it knows it.
Written by Jason Perlow, Senior Contributing Writer on April 17, 2019 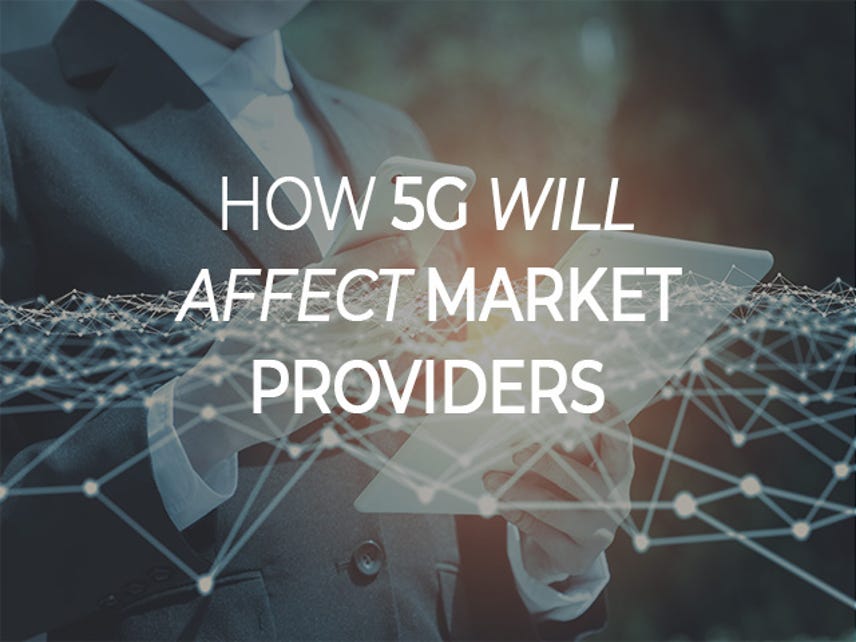 This week, after years of open litigation, Apple and Qualcomm finally decided to bury the hatchet, just as the two were entering a possible new phase of continuing lawsuits in US federal court.

Apple, after losing yet another judgment of patent violation in its ongoing battle with the wireless technology firm last month, was facing the very real possibility of import bans. The settlement, as described by Apple, includes a six-year licensing agreement on Qualcomm technologies, with a two-year option to extend, as well as a multi-year chipset supply agreement.

As far as I am concerned, there couldn't be a better possible outcome for everyone involved. The biggest winner? Apple's customers.

Many of the company's customers will attest that the quality of Apple's wireless chipsets in the iPhone and iPad have declined substantially since the company switched entirely over to Intel baseband processors in late 2018, with the introduction of the iPhone XR, iPhone XS and iPhone XS Max.

As a result of this settlement, Intel, losing its only customer in this segment, has now shuttered its 5G wireless chipset business.

Apple began to flirt with Intel chips around the time of the iPhone 7, in September of 2016, where it had released two versions of the model -- one for GSM-based LTE networks such as AT&T and T-Mobile, which used an Intel baseband processor, and one for Verizon, which used a Qualcomm chipset instead.

The last time that Apple used Qualcomm in all of its iOS products was at the launch of the iPhone 6S, in September of 2015.

Throughput benchmarks on the two chips has varied considerably, and lab-based performance tests have indicated that the Intel chips may have actually been about the same, or even faster than their Qualcomm counterparts on LTE networks.

However, many users have complained about overall LTE (and Wi-Fi) reliability and signal strength, particularly in newer versions of iOS. Much of Qualcomm's lawsuits with Apple have been on software-related patent issues, and Apple has been quick to make modifications to their stack to remove those infringements -- almost certainly at the cost of reliability and real-world performance on the iPhone and iPad.

Going forward, this settlement has a number of implications. First, if the settlement involves software patents covered by the  litigation, then these features, codecs and other optimizations for wireless connectivity can be folded back into iOS, even if it means these are running strictly as software on top of Intel's baseband chips. In turn, owners of current Apple devices, going back as far as the iPhone 7 or possibly even earlier, can take advantage of them -- and Apple could roll these fixes back into iOS within weeks.

But while LTE baseband performance and reliability is important, the real key developments are going to occur over 5G.

Qualcomm is the undisputed world leader in 5G chipsets, particularly in products sold in the western hemisphere. The company is also North America's most important carrier equipment provider for both LTE and 5G equipment, particularly now that Huawei, its largest international competitor, appears to be increasingly out of favor with US and foreign carriers as a result of legal scrutiny in the US for alleged export violations and possible corporate espionage.

Had Apple continued protracted litigation with Qualcomm, the situation would almost certainly have turned untenable, as it would have faced the very real possibility of having iPhones, iPads and the Apple Watch operate on future North American and other carrier networks using almost exclusively all Qualcomm 5G equipment.

These carriers in turn would also be reselling future competing 5G handsets from Samsung, Google, LG and others that will also use Qualcomm's Snapdragon SoCs and LTE/5G baseband processors, which would be fully optimized to run on those networks. Apple would be at a clear disadvantage, and there would be situations where interoperability and throughput of Intel baseband chips could be compromised.

This is an aggravation Apple would have had to constantly battle with -- and if not using Intel's chips, having to design their own. This would have been at a likely cost of billions of dollars with no guarantee of success technologically or legally. Alternatively, having to do business with Huawei as a 5G chip supplier to ensure interoperability in the current political climate would also be unthinkable.

Regardless, this is all in the past and Apple can now move forward. It seems that their future with 5G and their relationship with Qualcomm and the ongoing use of Qualcomm technology is now secure. And Apple's customers can now breathe a collective sigh of relief that this unfortunate and counterproductive period of the company's history is finally over.

Will Apple's settlement with Qualcomm usher in a new age of improved wireless reliability and performance? Talk Back and Let Me Know.