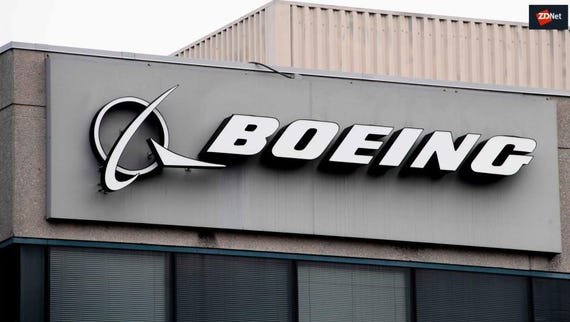 Boeing and the Queensland government have announced a partnership that sees the Sunshine State become the home of Boeing's production facility for unmanned defence aircraft.

"Our investment in this advanced manufacturing project will provide critical skills for suppliers, academia, and Boeing, and culminate in Queensland becoming the primary final assembly facility for the Boeing Airpower Teaming System, conditional on orders," Queensland premier Annastacia Palaszczuk said in a statement.

"Supporting this project is a significant investment in the Queensland defence and manufacturing industries and will strengthen ties between Australia and the global defence market."

The first homemade unmanned, autonomous aircraft prototype, called the Loyal Wingman, was unveiled with the Royal Australian Air Force in May this year.

Read also: Is there room for ethics and the law in military AI? (TechRepublic)

Boeing employs 1,700 staff in Queensland, and 400 local businesses are involved in the supply chain.

Back in 2016, the Queensland announced it would inject AU$1 million into drone technology. At the time, Queensland government also partnered with Boeing, in conjunction with Boeing subsidiary Insitu Pacific, Shell's QGC project, and Telstra, to further drone research.

"The project aims to capitalise on the capabilities inherent in drones to carry out remote-monitoring and inspection of key infrastructure and data analysis to allow for better decision-making," Palaszczuk said in a statement.

Boeing has since ramped up efforts in Queensland, having previously declared the state as the home for its new autonomous systems development program.

The campaign for Queensland's October 31 election officially kicked off on Tuesday.

Join Discussion for: Queensland named as home of Boeing's military...