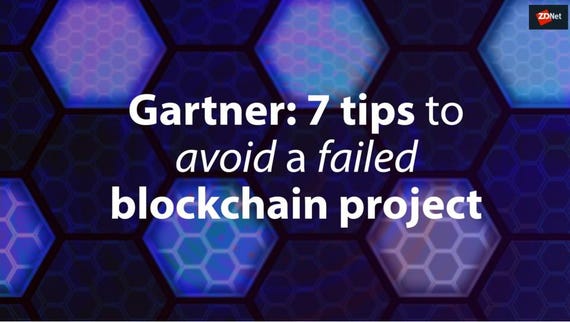 The partnership will see residential tenancy agreements executed as digital smart contracts in Queensland by the end of this year.

In a statement, REIQ general manager Josh Callaghan said the new smart contracts would use blockchain technology to create a simple and secure transaction for each tenancy agreement to "leverage the benefits of the technology as an irrefutable source of truth".

"All parties will have visibility over the contract at any time from the palm of their hand. By executing as a smart contract, we're also able to build out the functionality to handle payments of bond and rent, plus facilitate other activities related to the property such as routine inspections and maintenance," Callaghan said.

"Since the inception of smart contracts, their application to real estate contracts seemed obvious to me. We were very fortunate to discover an Australian-based startup that also shared that vision."

Callaghan expects the product will make renting a property easier and more transparent for tenants.

"This solution has been designed to reduce the manual handling of contracts from the property manager-side, while streamlining the process for tenants and giving both parties much better visibility over the agreement," he said.

REIQ believes the offering will ultimately create a real-time view of the state's rental market.

"The instant a tenancy agreement is signed, we will know how much a property was rented for, how long the agreement is for, how long it was vacant and so on, which will give the REIQ unprecedented insights into rental market trends as it happens," Callaghan continued.

The organisation said its technology has "far-reaching applications" for the real estate sector.

The New South Wales government in October said it was looking to make property conveyancing into an electronic process, turning to distributed ledger technology as a means to make the practice cheaper, more reliable, and more secure.

The NSW Land Registry Services kicked off a proof of concept with Stockholm-based ChromaWay, which will be built on the startup's open source technology.

The Australian government's Digital Transformation Agency (DTA) recently gave advice to those getting lost in the buzz of blockchain.