Smart sprinklers are a great way to save money watering, help the environment, and ensure you have the optimal care for your yard. The Rachio 3 now has Apple HomeKit support so you can control it with Siri.
Written by Matthew Miller, Contributor writer on Sept. 25, 2018 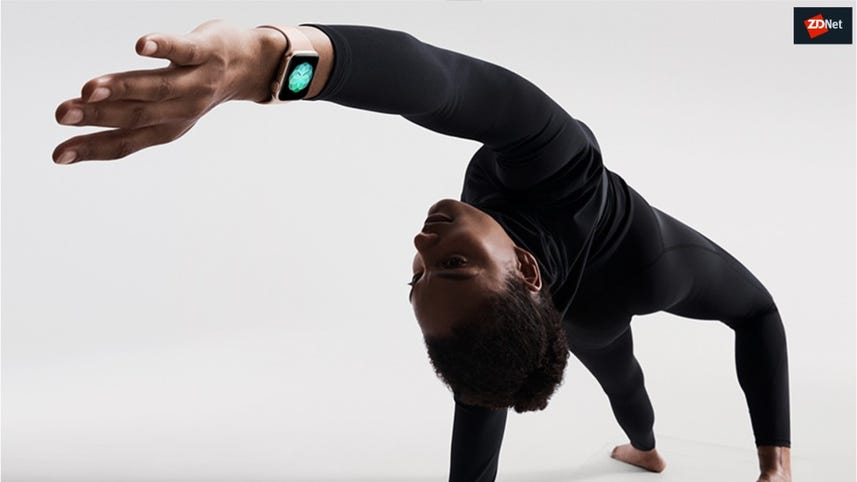 As an early adopter of tech products, I've had a SmartThings hub for years and never made the move to Apple Home. Today, Rachio announced integration with Apple HomeKit so it looks like I will be installing the Apple Home app back on my iPhone very soon.

Also: 7 ways to use Alexa around the office CNET

The Rachio 3 Smart Sprinkler, see our full review, is a great way to intelligently manage watering your business or office property whether you are local to the location or on the road. Prior to today, the Rachio 3 supported control via Amazon Alexa, Google Assistant, Samsung Smart Things, Nest, IFTTT, Wink, Control4, Nexia, and others. With Apple HomeKit, Siri is also now part of that long list of controllers.

As provided by Rachio, Rachio 3 Smart Sprinkler Controller and HomeKit features include:

I picked up a new Apple Watch Series 4 last week and plan to test out the Apple Watch integration with Rachio. I have yet to try any Apple Home connected device and the Rachio 3 will be my first.

My new Apple iPhone Xs Max, see Jason's first impressions, arrives on Wednesday and I plan to connect the Rachio 3 with Apple Home to try it out a few more times before I shut down the sprinkler system for the fall and winter seasons.

When Uber and Lyft hit the streets, US cities weren't quite ready for it. Now, cities like LA are honing their digital skills to be ready for the second wave of mobility-as-a-service.