When Uber and Lyft hit the streets, US cities weren't quite ready for it. Now, cities like LA are honing their digital skills to be ready for the second wave of mobility-as-a-service.
Written by Stephanie Condon, Senior Staff Writer on Sept. 17, 2018 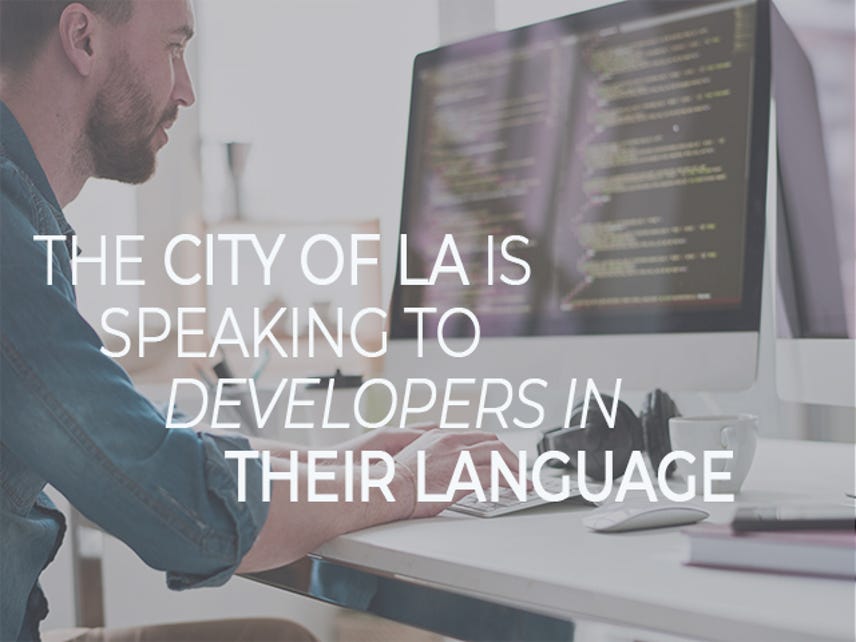 When the first wave of mobility-as-a-service companies hit the streets, municipal governments didn't have much say in the matter. Uber and Lyft were upending traditional modes of transportation and creating new, digital ways to connect with citizens -- but city leaders were left out of the loop.

"In most places, cities are pre-empted out of the relationship with those companies, regulatory or otherwise -- it happens at the state level," Seleta Reynolds, general manager of the Los Angeles Department of Transportation (LA DOT), explained to ZDNet. "The data is opaque to us - we don't get any info about what they're doing on our streets."

Now, a second iteration of app-enabled mobility options are popping up on city streets -- and city sidewalks, a space that's clearly under municipal jurisdiction. Scooter startups like Bird and Lime have delighted many residents in cities across the country, giving them an easy way to zip short distances around town. Other residents, meanwhile, see the electric vehicles as dangerous nuisances that litter city sidewalks when not in use, creating obstacles for seniors and the disabled.

City lawmakers have scrambled to respond to the complaints. Earlier this month, the Los Angeles City Council created a one-year permit program that will allow companies to deploy up to 10,500 scooters. The permit program has several rules -- including the requirement to give the city real-time information on the vehicles.

Earlier in the summer, the LA DOT published on GitHub its first ever set of mobility data specifications, giving the city and businesses API and data standards to work with as they implement real-time data sharing.

The city, Reynolds said, has been thinking, "How can we get these companies to integrate with our technology, with our API, instead of saying once a quarter, 'We would love your data, can we please have it?'"

With the specifications, she said, the city can integrate its own transportation goals into product workflows to make them happen. Those goals include making sure that mobility companies provide sufficient hours of service in low-income communities. It includes measuring the state of repair of a vehicle fleet and identifying safety issues. The city will keep track of where all the vehicles are parked and if need be, prompt the user via the app to move the vehicle to a safer parking spot.

"It expresses our values through technology," Reynolds said of the data specifications.

The rise of electric scooters, dockless bikes and other new app-enabled businesses, Reynolds said, gave LA "the opportunity to lay the groundwork for how the city is going to change its ability to actively manage the public right of way through digital infrastructure."

The city has been thinking for years about how to update its transportation plans for the digital age. About three-and-a-half years ago, LA released its "Urban Mobility in a Digital Age" strategy to set the course for working with digital entrepreneurs.

However, Reynolds said the presence of scooter companies like Lime and Bird did speed up the release of the mobility data specifications. "We were hoping we'd have another 12 to 18 months" to work on them, she said.

Meanwhile, in addition to releasing the data specifications, the LA DOT has hired a chief technologist and has created an Office of Mobility Management.

After bringing the data specifications to baseline just last week, the city held a workshop with developers and officials from other, like-minded cities. Representatives from New York, Austin, Sacramento, Washington, DC and elsewhere participated.

Taking the initiative to speak to digital entrepreneurs and developers on their terms should open up doors for city leaders, Reynolds said. "Now we're talking not in terms of concrete and asphalt, but in terms of code and APIs," she said.