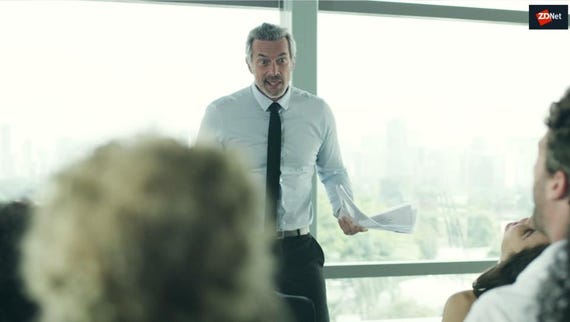 Radware has announced the acquisition of ShieldSquare in a bid to improve its cloud security portfolio and enhanced anti-bot and fraudulent traffic protections.

"This acquisition allows us to expand our portfolio with robust bot management solutions that strongly fit our strategic goal to continue and deepen our integrated portfolio, organically and inorganically," said Roy Zisapel, CEO of Radware. "Bot management can stand alone as product offerings as well as integrate into our suite of attack mitigation solutions."

Financial details have not been disclosed.

Founded in 2014, ShieldSquare develops bot intelligence solutions for the Web, mobile, and APIs which give users visibility into their traffic and detected, known bot signatures. The company says these technologies can be used to protect clients against API abuse, malicious traffic, DDoS attacks, and content scraping.

TechRepublic: Good data in, good data out: How innovation in technology has evolved

In addition, the firm runs BotDefense Lab, a team of researchers monitoring the spread and development of bot-based attacks.

The firm's bot management solutions will be offered under Radware's new Bot Manager product line and will also be integrated with Radware's attack mitigation software portfolio.

The company has raised $350,000 in Angel, Venture, and Series A funding rounds.

"More than 50 percent of the Internet traffic today comes from bots, and while we've seen an increase in bot-based attacks in recent years, 'good' bots still play an important role in applications' operations," said David Aviv, CTO of Radware. "As such, organizations need to look for bot management solutions that not only effectively detect and mitigate bot attacks, but also can accurately distinguish between 'good' and 'bad' bots in real-time."

The transaction is expected to close in the first quarter of 2019, subject to regulatory approval.

Radware's acquisition is not the only deal struck in recent weeks which relates to botnet and malicious traffic control. In related news, Akamai recently purchased Janrain, a startup whose access control security portfolio will be used to bolster Akamai's Bot Manager.