Airport officials decline to pay ransom demand and manually restore all affected systems. Functionality has been restored to all screens after two days.
Written by Catalin Cimpanu on Sept. 16, 2018 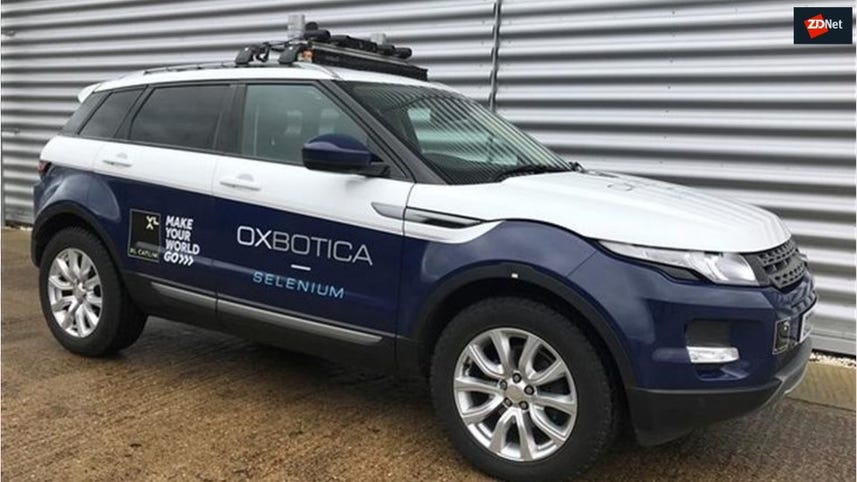 Flight information screens were blacked out over the weekend at the Bristol Airport in the UK.

The infection appears to have taken root on Friday morning, local time, according to the Bristol Airport's social media accounts, who warned passengers all weekend to arrive early and allot extra time for the check-in process.

For all Friday, Saturday, and the subsequent night, airport officials have been using paper posters and whiteboards to announce check-in and arrival information for flights going through the airport.

Speaking to local press over the weekend, airport officials said they did not intend to pay the attacker's ransom demand and opted to take down their systems while they serviced affected computers.

No flight delays have been reported because of the cyber-attack, officials said.

"We are grateful to passengers for their patience while we have been working to resolve issues with flight information this weekend. Digital screens are now live in arrivals and departures. Work will continue to restore complete site-wide coverage as soon as possible," officials tweeted earlier today, along with a photo of a fully-functional screen.

This is not the first time an airport had IT problems because of ransomware, albeit not as direct as today. In March this year, the Hartsfield-Jackson Atlanta International Airport shut off its internal Wi-Fi network as a security precaution while the city of Atlanta's government network had suffered a ransomware attack.