Raspberry Pi, Linux on ARM users: Now you get a new browser option with Vivaldi

Vivaldi has unveiled a browser for Raspberry Pi and may soon have a build for smartphones, too.
Written by Liam Tung, Contributor on Dec. 6, 2017 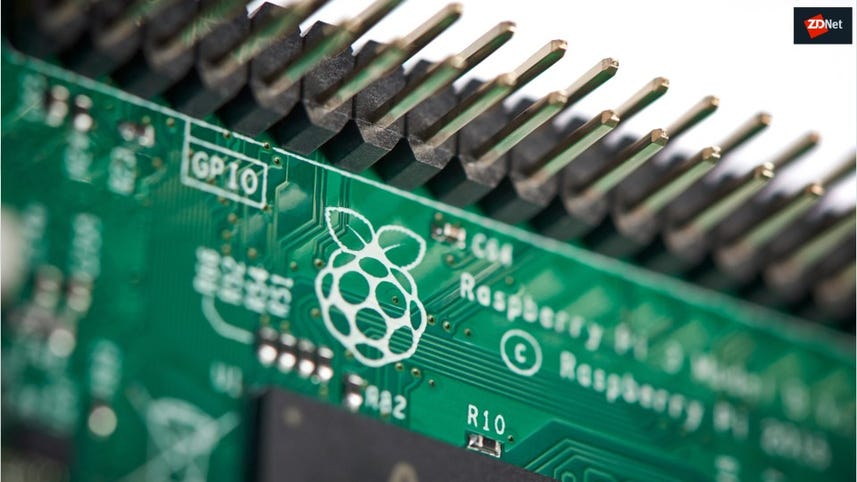 Raspberry Pi users now have one more browser to choose from besides Chromium, Firefox, and Midori, with the newly-announced availability of an experimental version of power-user-focused Vivaldi.

The Blink-based browser from former Opera CEO Jon von Tetzchner is expanding beyond Windows, macOS, and Linux PCs to a range of ARM-based developer boards, including the Raspberry Pi, CubieBoard, Asus Tinker Board, and more.

Vivaldi doesn't yet have a mobile browser but it was its work on one that helped spawn the build for Raspberry Pi, according to the company. It also points to Samsung's DeX project as a potential new platform for Vivaldi. DeX aims to run full Linux on a Galaxy phone connected to a display.

With over 14 million Raspberry Pi units now having been sold since 2012, it and other ARM-based developer boards offer a fringe but growing market for Vivaldi.

Vivaldi developers in Oslo point out that the browser can be helpful on a Raspberry Pi connected to a TV as an alternative to the basic browsers that come with smart TVs.

The Vivaldi build for ARM is currently considered experimental and so may not get regular bug fixes. However, Vivaldi will take reports from users.

To install Vivaldi on the Debian-based Raspbian, users need only double-click on the downloaded installer. The company has a set-up page to help users get the browser running on non-Debian based Linux distributions, too.

Vivaldi's developers argue that their browser is better suited to Raspberry Pi users than Chromium, which ships with Raspbian, because of Vivaldi's customization options.

Perhaps most importantly, Vivaldi can help Raspberry Pi users scrimp on resources by turning off animated GIFs. There's also a Reader View for easier reading, and Pi users can take advantage of other features like tab grouping, screenshot capture, and note taking.

Vivaldi is using its new ARM browser to build its community and tap into the Pi community. The company is offering fans the chance to win a Raspberry Pi Model 3, a Vivaldi case, and 16GB microSD card with Vivaldi pre-installed in exchange for sharing a crazy Pi project on its blog.

"We are excited to unveil Vivaldi for the popular development board Raspberry Pi and other Linux-based ARM devices. Enthusiastic Raspberry Pi users who are looking for a more feature-rich and flexible browser, will find Vivaldi a thrilling experience," said von Tetzchner.

Vivaldi will release a browser for Android soon but a spokeswoman couldn't give ZDNet a timeline for its release.

The company aims to build a version for iOS too, but it could take longer since it would need to use WebKit rather than its existing Chromium and Blink foundations.

Google's Vision Kit lets you build your own computer-vision system for $45, but you'll need your own Raspberry Pi.