Containers and Kubernetes are great, but they didn't have a native integrated development environment… until now.
Written by Steven Vaughan-Nichols, Senior Contributing Editor on Feb. 5, 2019 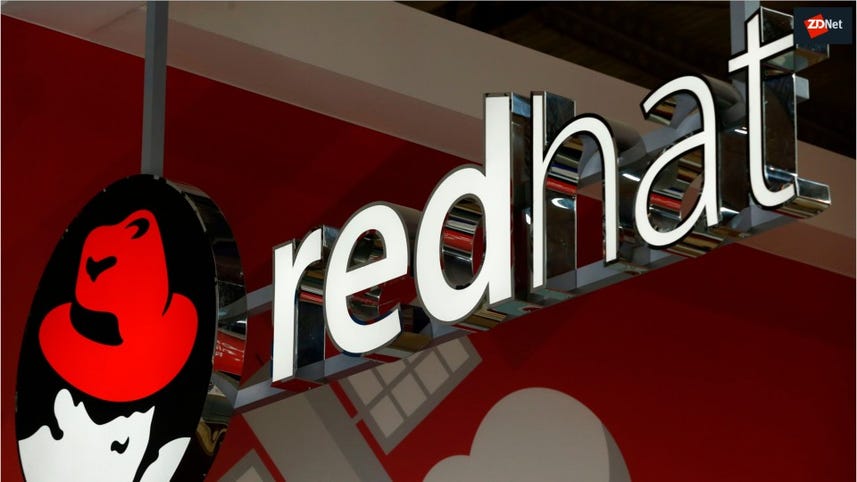 These days we often package our new programs in containers, and we then manage those containers with Kubernetes. That's great as far as it goes, but if you're a programmer, it's still missing a vital part: An integrated development environment (IDE). Now, Red Hat is filling this hole with Red Hat CodeReady Workspaces, a Kubernetes-native, browser-based IDE.

Also: Why IBM bought Red Hat: It's all open source cloud, all the time

CodeReady is based on the open-source Eclipse Che IDE. It also includes formerly proprietary features from Red Hat's Codenvy acquisition.

This new IDE is optimized for Red Hat OpenShift, Red Hat's Docker/Kubernetes platform and Red Hat Enterprise Linux (RHEL). Red Hat claims CodeReady Workspaces is the first IDE, which runs inside a Kubernetes cluster. There's been other IDEs, which can work with Kubernetes -- notably JetBrain's IntelliJ IDEA with a plugin -- but CodeReady appears to be the first native Kubernetes IDE.

With CodeReady Workspaces, you can manage your code, its dependencies and artifacts inside OpenShift Kubernetes pods, and containers. By contrast, with older IDEs, you can only take advantage of Kubernetes during the final phase of testing and deployment. CodeReady Workspaces lets you develop in OpenShift from the start. Thus, you don't have to deal with the hassle of moving applications from your development platforms to production systems.

Another CodeReady plus is you don't need to be a Kubernetes or OpenShift expert to use it. CodeReady handles Kubernetes' complexities behind the scenes, so you can focus on developing your containerized applications instead of wrestling with Kubernetes. In short, CodeReady includes the tools and dependencies you'll need to code, build, test, run, and debug container-based applications without requiring you to be a container expert.

CodeReady also includes a new sharing feature: Factories. A Factory is a template containing the source-code location, runtime and tooling configuration, and commands needed for a project. Factories enable development teams to get up and running with a Kubernetes-native developer environment in a couple of minutes. Team members can use any device with a browser, any operating system, and any IDE -- not just CodeReady -- to work on their own or shared workspaces. You can also bring other programmers into your CodeReady projects by simply sending them a shareable link.

"The rise of cloud-native applications and Kubernetes as the platform for modern workloads requires a change in how developers approach building, testing and deploying their critical applications. Existing developer tooling does not adequately address the evolving needs of containerized development, a challenge that we're pleased to answer with Red Hat CodeReady Workspaces."

With CodeReady, developer teams can:

All-in-all, this is a no brainer. If you're developing with Kubernetes and containers on OpenShift, get CodeReady. Period. End of statement. Better still, CodeReady is available without charge to anyone with an OpenShift subscription. Just join the Red Hat Developer Program, download, and get to work.