Red's recent mixed signals about its Hydrogen phones were early warnings of the end of the project.
Written by Daphne Leprince-Ringuet, Contributor on Oct. 25, 2019 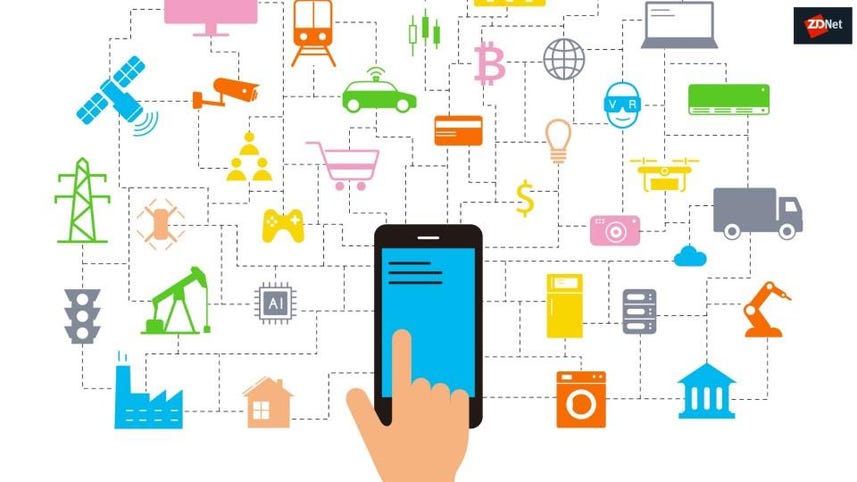 After delivering only one Hydrogen phone but issuing various promises to fans that upgrades were coming, digital camera company Red's founder Jim Jannard has now announced that he is retiring, and at the same time closing the cellphone project.

"I have spent the past 45 years building 'inventions wrapped in art'," he said in a forum post – his preferred means of communication with customers. "Just now turning 70 and having a few health issues, it is now time for me to retire. I will be shutting down the Hydrogen project."

Before it launched its first smartphone in 2018, Jannard's company was primarily making high-end and affordable 4K digital cinema cameras.

The Red One camera started selling in 2007 and was quickly adopted among Hollywood cineasts. It was used to shoot box-office successes such as Pirates of the Caribbean, Prometheus and The Hobbit.

So when Jannard announced in 2017 that he intended to enter the smartphone market with the Hydrogen project, expectations were high.

The company surfed the wave of excitement, promising state-of-the-art features for its future phone. Those features included a holographic display for 3D rendering and image capture, as well as integration with its existing camera products.

Shipping at almost $1,300, the Hydrogen One was met with little enthusiasm from fans. It was in turn described as "all hype," "the worst tech product of 2018," and a "mediocre camera phone."

Not everyone participated in slamming down Red's first attempt at selling phones. Director JJ Abrams, in fact, called it "ground-breaking, barrier-smashing, bar-raising and badass".

However, recurrent criticism focused on the phone's holographic display – and that, for a $1,300 device, it barely met industry standards.

Jannard himself had warned before it started shipping: "if you concentrate on what we're doing that the other guys aren't, you're gonna love it. If you concentrate on a bug or problem or Holopix crash and write that we suck, then I'm gonna be mortified."

Buyers of the Hydrogen One had, in addition, been promised that additional modules would be coming in 2019 that would attach to the back of the phone. For example, they could provide extra battery life and storage, or link to a real Red-made camera lens.

But then last March, images of the modules were taken off the company's website. In a post, Jannard justified the move by saying that Red was in the middle of "radically changing the Hydrogen program".

"A series of obstacles and then new discoveries have given us the opportunity to significantly improve the entire program," he said.

One user aptly noted that it is usually not a good sign "when products are replaced by vague promises".

Just a few months later, a new post from Red's founder announced that the team was working on a second version of the Hydrogen phone.

Repeatedly calling Hydrogen "the most exciting project I have ever worked on", Jannard nevertheless explained that the Chinese manufacturer he had chosen for the first version of the phone had "significantly" underperformed.

He also said the new phone's camera module would be produced in-house, instead of using off-the-shelf components – something that had seemed an odd decision for the Hydrogen One, given the company's strong camera-making stature.

If any fan took the post as a promise, there is reason to be disappointed at the recent news that Hydrogen is shutting down.

Although one early-warning sign happened earlier this month, when Red halved the price of the Hydrogen One to $645, in what now looks like a last-minute sale in anticipation of the operation's dissolution.

However, Jannard did say, "Hydrogen One will continue to be supported in the future", suggesting that users will still receive software updates.

That's an interesting twist on the company's motto of making "obsolescence obsolete" – that is, that new hardware coming out should never make customers' old devices obsolete.

The Red team, for its part, will continue to operate with president Jarred Land at its head. It seems that for Hydrogen fans, though, it is the end of an emotional roller-coaster.