Full Bio
Posted in Between the Lines on October 25, 2017 | Topic: Tech Industry 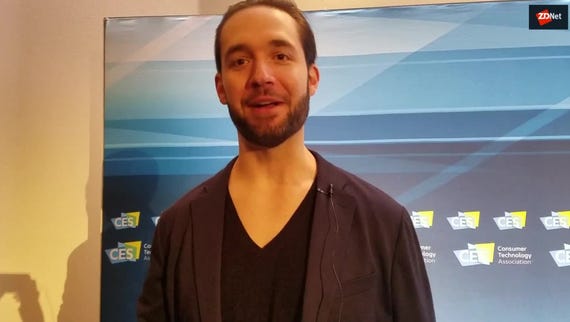 Reddit has begun a site-wide cleanse of subreddits and threads which can be considered as encouraging or glorifying violence.

The new site rules have updated what used to be a ban on posts and content which "incite" violence, a term many found too vague.

Instead, Reddit will now not permit "any content that encourages, glorifies, incites, or calls for violence or physical harm against an individual or a group of people; likewise, we will also take action against content that glorifies or encourages the abuse of animals."

The changes apply to all content on Reddit, including text, memes, usernames, subreddit names, CSS, and community styling.

"We also are making this update so that Reddit's content policy better reflects our values as a company," the moderator said.

However, context is key. If Reddit content is considered educational, newsworthy, artistic or satirical, for example, it may be permitted. However, since content which "encourages, glorifies, incites, or calls for violence" is still relatively vague, posts reported for breaking the site's rules will need to be checked by moderators.

As noted by The Verge, a number of subreddits, including r/NationalSocialism, r/Nazi, and r/DylannRoofInnocent, have already been removed. However, others are considered borderline cases.

A subreddit linking to videos of people's deaths, for example, has been reviewed and will stay operational for now, while a forum dedicated to posting pictures of self-harm has been banned.

When queried about posting news reports containing violence or hatred, the moderator said:

"Comments calling for a person's death would fall under this policy -- the news article itself would be fine. Please do your best to remove it, but if you miss something accidentally or it falls through the cracks, we're not going to come down on the sub.

We're aware of the limitations of our tools ... we're not looking to come down on mods or subs. Much more focused on education than on punishment."

The new rules have just come into play and so it remains to be seen how far Reddit's free-speech meter will go, and also whether the rule, which appears focused on targeting the most extreme subreddits, will also be applied to less damaging threads based on moderator bias or overarching terms in the new rules.

Reddit CEO Steve Huffman will be conducting an AMA on the announcements board next week.

Beach reads for IT professionals in 2017 SEE FULL GALLERY