X
Part of a ZDNet Special Feature: Working from home: The future of business is remote
Home Business Enterprise Software 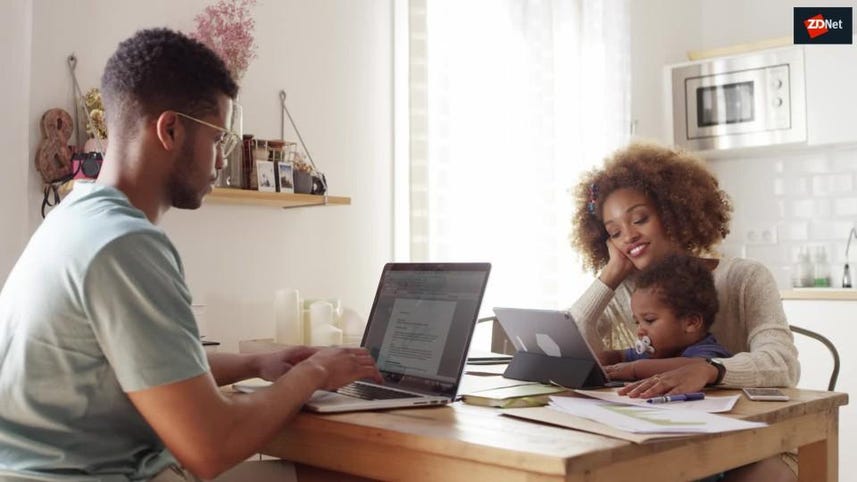 Problems created by the switch to home working, from headaches with VPNs and bandwidth, through to risky online behaviour by remote-working staff, are causing extra work and security worries for IT teams.

Nearly two-thirds of IT professionals surveyed by software company Ivanti said their workloads have increased -- by as much as 37% -- since switching to home working.

Two-thirds (66%) of IT professionals also reported a rise in security issues. The top three issues were an increase in malicious emails, risky and 'non-compliant' employee behaviour, and increasing software vulnerabilities.

Supporting remote employees has increased IT professionals' workloads: 70% said they had deployed VPN access to more employees, while 54% had sourced, set up and distributed extra devices; a similar percentage had created more 'how to' knowledge articles for employees.

"The working reality for many companies was turned upside down as they needed to adjust to remote work for their employees. This is especially true for IT departments, as IT professionals needed to support remote employees as they themselves made the transition to provide IT services from home," said Ivanti, which surveyed more than 1,600 IT professionals during April and May.

Despite the increased workload, IT professionals cited a number of benefits to working from home, including the lack of commute and flexible work hours. One in eight said they were more productive -- presumably assuming they don't have to take time out to explain how Zoom works to the boss, yet again.

Security
Remote working vs back to the office: Benefits are clear, but there could be trouble ahead for some