The Infraud Organization was once known as a major player in the carding world.
Written by Charlie Osborne, Contributing Writer on June 29, 2020 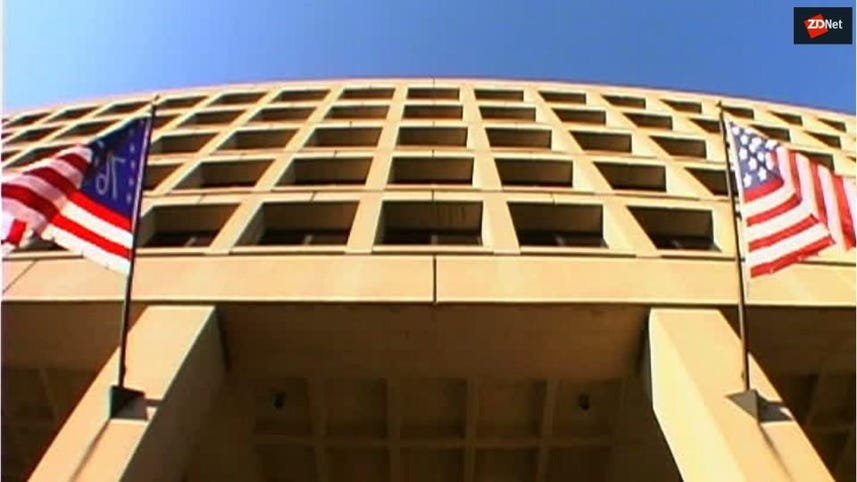 A Russian national has pleaded guilty to corruption charges after being accused of being one of the leaders of a carding ring trading in stolen identities, credit cards, and hacking tools.

On Friday, the US Department of Justice (DoJ) said Sergey Medvedev, also known as "Stells," "segmed," and "serjbear," was one of the lead members of the Infraud Organization, a large cybercriminal ring specializing in carding.

Carding is the term used to describe a range of payment card-related fraud, including the sale and exchange of credit card numbers, the use of stolen details to purchase gift cards or other products, and money laundering.

According to US prosecutors, Infraud was not only neck-deep in card fraud, but also purchased and sold personally identifiable information (PII), bank records, malware, and "other contraband."

Launched in 2010 by Svyatoslav Bondarenko -- also known as "Obnon," "Rector," and "Helkern" -- Infraud operated under the slogan "In Fraud We Trust" and directed potential customers to the vending websites of the organization's members, of which there were over 10,000 by 2017, the year in which Infraud was dismantled by law enforcement.

To maintain its position as a premier destination for carding products and services, Infraud conducted screening on stolen data offerings, and also provided an escrow service using cryptocurrencies.

Administrators managed the day-to-day running of the organization, including the approval of new members. Moderators oversaw specific sectors of the carding ring depending on their personal areas of expertise, whereas vendors sold products. Infraud also separated members into standard and VIP accounts.

The DoJ estimates that Infraud accounts for over $568 million in actual losses, while intended losses have been pegged at $2.2 billion. Individuals, financial institutions, and vendors have all been impacted by the criminal ring's illegal business practices.

Appearing before US District Court Judge James Mahan in the District of Nevada, the 33-year-old pleaded guilty for his role in Infraud under the Racketeer Influenced and Corrupt Organizations (RICO) Act.

The guilty plea follows the indictment of 36 individuals accused of being part of Infraud's hierarchy. Arrests were made across the US, Australia, the UK, France, Italy, Kosovo, and Serbia.