Salesforce has integrated its Einstein artificial intelligence with its various clouds as an add-on. Should Einstein deliver the goods, Salesforce may have found a smart way to keep its revenue growth going.
Written by Larry Dignan on March 8, 2017

Salesforce has built in its Einstein artificial intelligence platform and the upshot is that the move appears to be a smart way to grow organically and hit its revenue growth targets.

The company hosted a strategy meeting for the fiscal year ahead and rolled out its Spring 2017 release, which integrated Einstein across its platform. Sales Cloud, Service Cloud, Marketing Cloud, Commerce Cloud, Analytics Cloud, and Community Cloud will all get Einstein integration and add-on features.

Meanwhile, Salesforce and IBM announced a partnership that will integrate Einstein with Watson. In other words, the two most marketing heavy artificial intelligence brands have teamed up. Watson has become a marketing juggernaut for IBM's future. It's safe to say that Salesforce will push Einstein on name recognition alone. Who doesn't want the Einstein name on its cloud?

Benioff, who called Einstein "a new member on the management team," noted Einstein will evolve through multiple clouds. Salesforce also teased out the Summer release of its platform too. In a slide it's clear that there will be a lot more of Einstein.

Now it's clear that artificial intelligence will be critical, but it didn't take long for analysts to start pondering the financial ramifications. Macquarie Capital analyst Sarah Hindlian said in a research note:

We are seeing an impressive and aggressive earlier-than-anticipated ramp of AI for smarter and more predictive technology, which we believe will aid all of Salesforce.com's core clouds continuing their growth trajectory. Einstein has been made available as part of today's Spring '17 product release and will be offered across Sales, Service, Marketing, Commerce, Analytics and Platform. The pricing appears strongest in Sales and Service, the two largest clouds, where the add-on in Sales is $50 per user per month for three AI tools, and in Service requires customers leverage Service Analytics for $75 per user per month. While not a separate line item, there is a clear and earlier-than-we-expected pathway to monetization that all customers can opt to purchase (e.g. not a price increase) today.

Lead scoring and processing may be strong enough to get customers to add Einstein to the mix. In the Salesforce pricing list, Einstein is typically denoted with a "$" to indicate an additional charge.

Here are a few screens that will tell the Einstein upsell tale.

Now what remains to be seen is how quickly customers take the Einstein add-ons, but it's likely more than a few will because enterprises aren't going to have the AI knowhow or talent base around. Wall Street expects Salesforce to deliver $10.18 billion in revenue in fiscal 2018, up from $8.39 billion for the just closed year. By fiscal 2021, Salesforce is expected to have revenue of $16.68 billion. 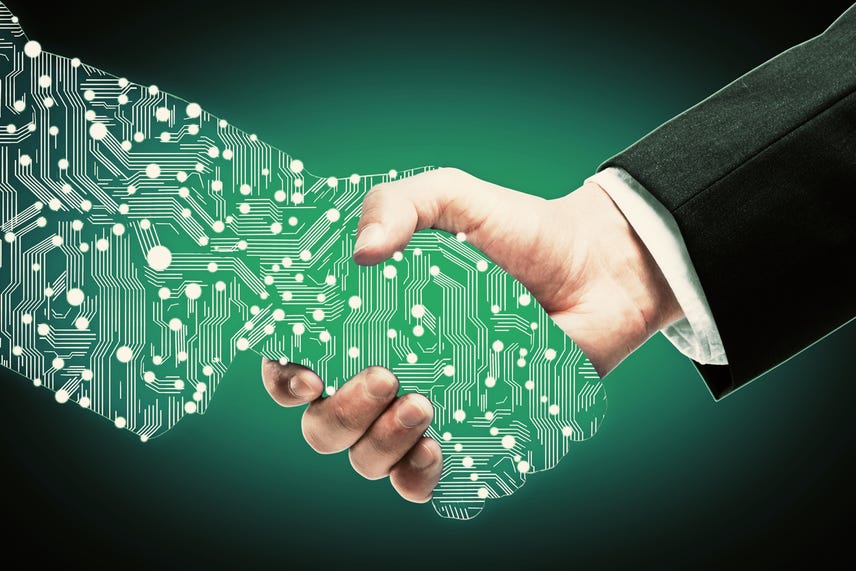