It's unclear whether Galaxy Note fans will buy a tablet for the S Pen and its features, but Samsung is at least trying to broaden its reach with a Samsung Notes app.
Written by Larry Dignan on Oct. 26, 2016

What happens to Samsung's S Pen and note taking mojo with a major product gap now that the Galaxy Note 7 has been discontinued?

The answer apparently is to sprinkle the S Pen into Samsung's broader product line and tablets and hope tech buyers remember the primary value proposition when the Galaxy Note 8 launches at some point.

Samsung has confirmed that it will launch the Galaxy Note 8, but there will be a delay, some product messaging issues and time to let the punch lines die down.

In the meantime, Samsung is working the S Pen into its value-focused products. On Monday, Samsung outlined the Galaxy Tab A 10.1 with S Pen. The tablet, which starts at $349.99, includes the new Samsung Notes app and the tools that were included on the Galaxy Note 7.

Galaxy Note 8 is planned, Korean Note 7 buyers will get it half price

As CNET noted, Samsung tablet lineup is complex to say the least, but the Galaxy Tab with S Pen fills a void under the higher-priced Galaxy Tab S2 and TabPro S.

It's unclear whether Galaxy Note fans will buy a tablet for the S Pen and its features, but Samsung is at least looking for broader coverage for its Samsung Note software.

Rest assured the S Pen will be showing up in more Samsung devices in the future. 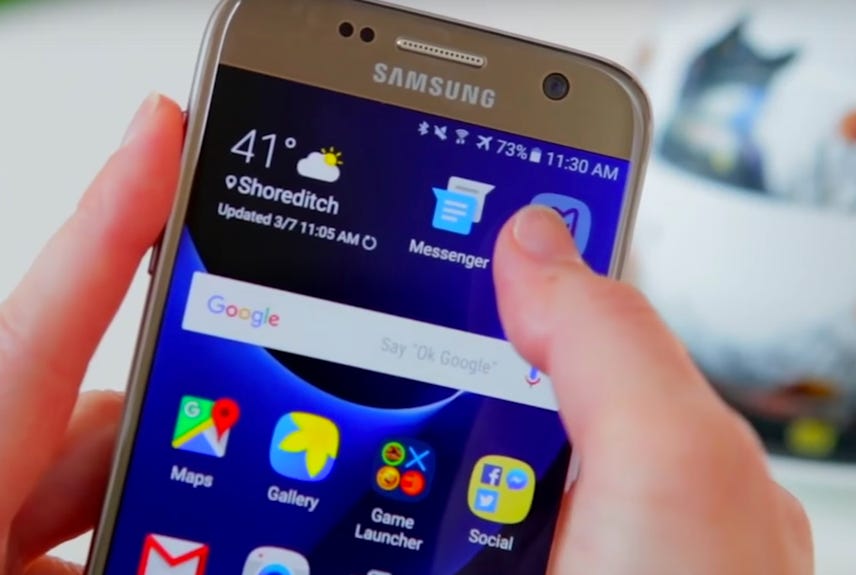