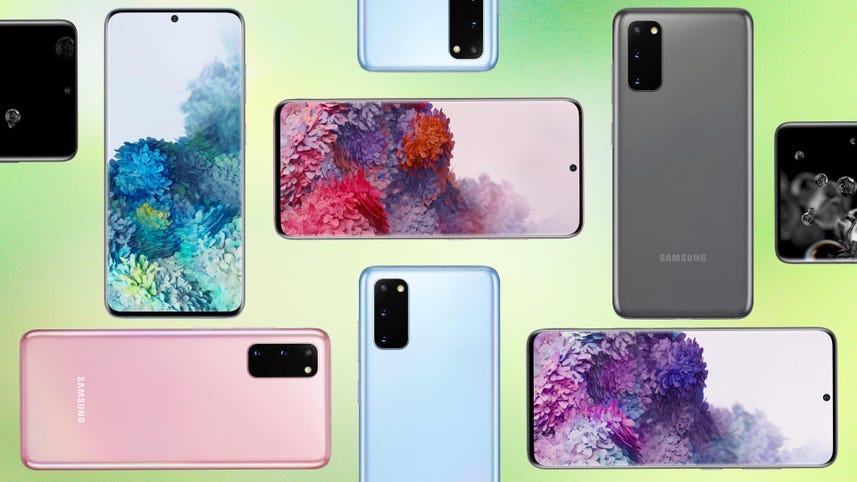 The jailed Samsung board Chairman Lee Sang-hoon has resigned from the company following his conviction for violating labor laws and attempting to sabotage labor union activities.

Samsung said on Friday that Lee, who ascended to the post on March 23, 2018, has resigned and his successor will be picked in the near future. The executive previously served as Samsung's Chief Financial Officer (CFO).

Possible candidates may come from existing board members. Including Lee, there are four executive directors and six directors. The tech giant may also choose to promote existing leaders of the firm's divisions, including those from the consumer electronics and mobile units.

Lee was sentenced to 18 months behind bars in December 2019 after the Seoul Central District Court deemed the executive guilty of breaking labor laws.

It is the first time that a Samsung Chairman of the board has been jailed, but Lee was not the only executive that was charged. In total, 26 Samsung executives were charged and given a variety of jail terms and suspended sentences for their roles in the labor scheme.

According to prosecutors, Samsung executives attempted to sabotage union activities in its affiliates, including closing subcontracted companies, conducting surveillance to dig up dirt on key union members to encourage them to leave, and delaying negotiations between management and laborers.

The executives at the heart of the practices were linked to the now-defunct elite strategy group.

As the lengthy jail sentence was awarded, in a time when Samsung is already facing turmoil due to a corruption scandal involving heir apparent Jay Y. Lee (Lee Jae-yong), the resignation should not come as a surprise. Lee has appealed against his sentencing.

In related news, Samsung's Jay Y. Lee is facing a retrial over accusations of accepting bribes in connection to former South Korean President Park Geun-hye, in which the executive is accused of redirecting millions of dollars in bribes in return for the political support of a controversial 2015 merger between Samsung affiliates.

Samsung's next shareholder meeting is due to take place in March.