Samsung Chromebook Plus goes on sale

Samsung's new sub-$500 Chromebook Plus comes with support for Android apps from the Google Play Store right out of the box.
Written by Adrian Kingsley-Hughes, Contributing Writer on Feb. 13, 2017

If you're looking for a sub-$500 Chromebook with Android support, Samsung's new Chromebook Plus might be the device for you.

Must read: Apple won't do what's needed to save the iPad

The Chromebook Plus was, along with a Pro version, unveiled at CES 2017 back in January, and Samsung has made good on its promise to get the Plus out in early February (the Pro version has a preliminary release date of early spring and a price tag of $549).

And for a $450 price tag, the Samsung Chromebook Plus features impressive hardware specifications:

So, should you go for the Plus or wait for the Pro to come out later this year?

The biggest difference between the Plus and the Pro is processor and storage -- the Pro will be equipped with an Intel Core m3 processor and come with 32 gigabytes of storage. If you feel you need more horsepower and more local storage, the $100 is a small premium to pay. However, for most users the Plus is likely to be all the Chromebook they need.

The Samsung Chromebook Plus is available directly from Samsung as well as other retailers.

It's inevitable: Samsung will build a phone with a foldable display: 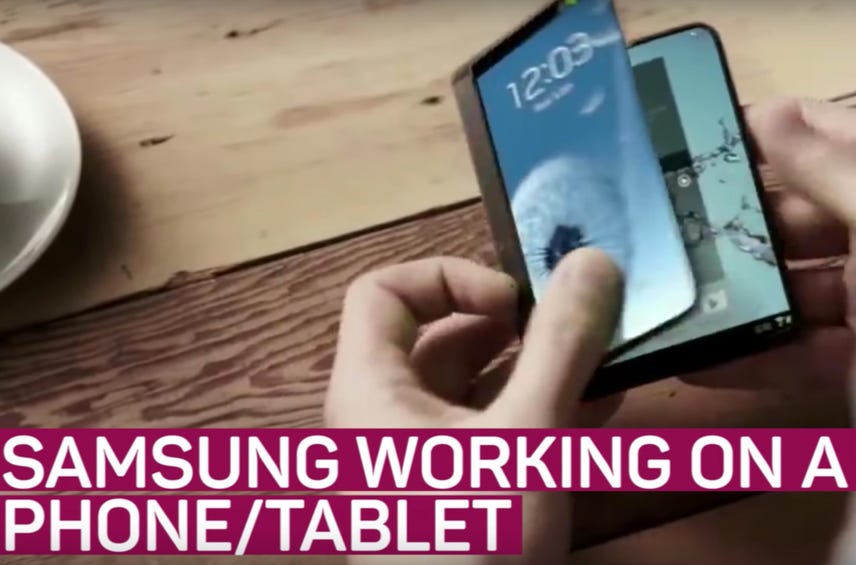