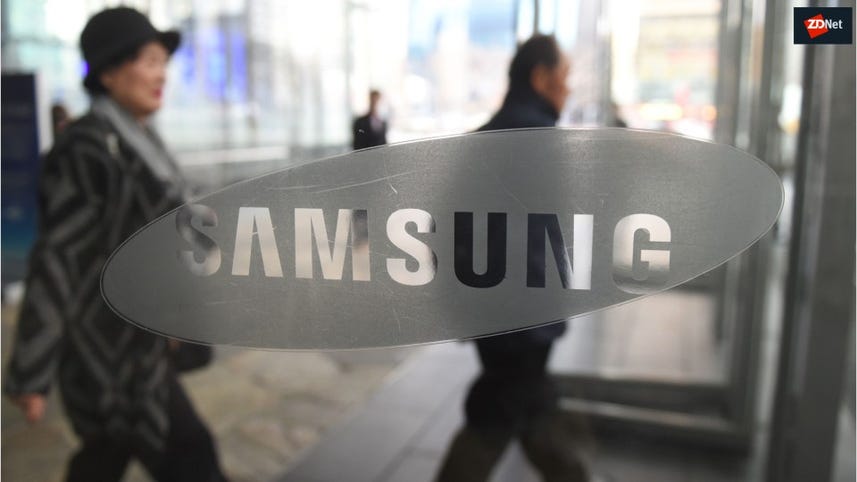 Samsung Research, the South Korea tech giant's research division for end-products, will establish centres this month in Cambridge in the UK, Toronto in Canada, and Moscow, Russia, it said.

The company already has AI centers in Seoul and Silicon Valley, which opened in November and January, respectively.

Samsung wants to expand the number of advanced AI researchers to 1,000 globally by 2020.

The Cambridge centre will be led by Andrew Blake, an ex-director at Microsoft in the same field, who developed theory and algorithms allowing computers to behave like "seeing machines".

The one in Toronto will be led by Samsung Research America SVP Larry Heck, who specializes in virtual personal assistant technologies.

The Moscow centre will capitalize on Russia's expertise in fundamental sciences such as mathematics and physics, the company said.

Samsung aims to build an AI platform under a common architecture that will scale quickly and provide the deep understanding of usage context and behaviours.

Samsung is installing its AI virtual assistant Bixby to more products, including in ovens and robot cleaners.

Samsung to show off in-house AI startups at SXSW

Samsung Electronics will show off three new projects from its in-house startup program C-Lab that are focused on artificial intelligence at the upcoming SXSW 2018.

If anything should happen to us humans (likelier and likelier), nice to know the joke Wiki entries will endure for billions of years