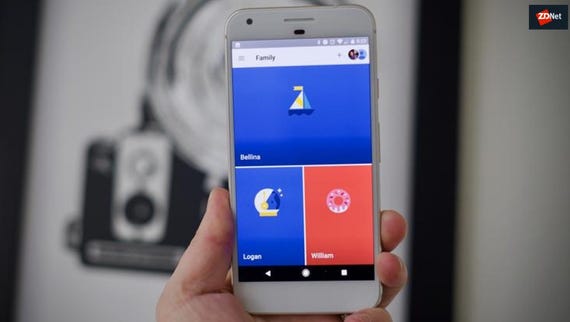 Samsung Galaxy S8 and S8 Plus owners who don't want to use Gear VR, you'll soon have another VR platform to choose from.

Google on Wednesday announced the Galaxy S8 and S8 Plus will receive a software update this summer that will add Daydream VR support to the pair of smartphones.

Google also announced LG's next flagship smartphone will also be Daydream-ready. A name and release date for the mystery LG device wasn't mentioned, with Google only stating it is expected in the "second half" of this year.

Google's Daydream VR platform requires a smartphone powerful enough to act as a display and the computer power behind the VR experience. Up until now, there's only been a handful of Daydream-ready smartphones available. When the platform first launched in November 2016, only Google's Pixel smartphone lineup supported the VR device.

Galaxy S8 users will still need to purchase the $80 Daydream VR headset in order to use the platform.

Join Discussion for: Samsung Galaxy S8 and S8 Plus to gain Daydream...