Galaxy S8 owners have taken to Samsung's US community forums and XDA Developer forums to complain about the smartphone randomly restarting.

First reported by Android Authority, complaints on the Samsung forum started a week ago, with forum member Lazazy stating: "So I picked up my Galaxy S8 and everything seems to be working well except the phone keeps restarting itself. I have had it for about 10 hours now, and it has already restarted 7 times while I was using it." 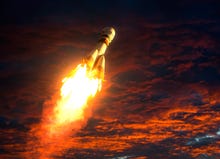 Samsung's Galaxy S8 will face many unknowns Here's a look at some of the key wildcards for the demand curve, artificial intelligence and business and financial impacts.

The complaint goes on to clarify the device reboots itself regardless if it's being used, sitting idle, or charging.

Shortly after the initial post, fellow users starting chiming in with similar complaints. One user has the unfortunate experience of the app layout on the home screen resetting with every reboot.

Another user who goes by the name of S8PlusNightmare claims the unit he received has entered a reboot loop, which renders the Galaxy S8 Plus useless. The user states he's working with Samsung to get the device replaced.

The problem isn't limited to US customers, with complaints on the XDA forums coming from a couple users in Canada.

Speculation about the cause on the two forums ranges from issues with Samsung's Always-On Display feature and the lock screen causing the restart, to using a microSD card with the phone.

Random reboots aren't the first issue users have reported with Samsung's latest smartphones. In South Korea, the company had to release a software update after some users complained about a red tint on the Galaxy S8's display.

ZDNet has asked Samsung to comment on the issue and will update this post when we receive a response. 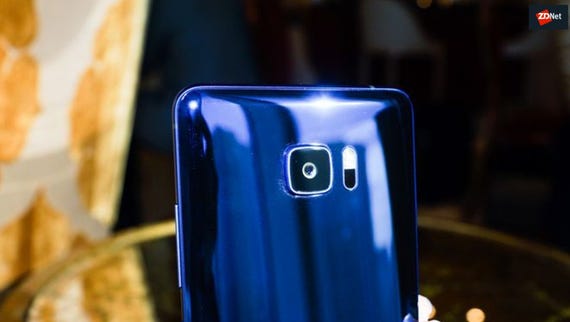