Samsung's eagerness to release a smartphone without a bezel ahead of Apple seems to have led the Galaxy S8 into the tarpits.
Written by Adrian Kingsley-Hughes, Contributor on April 21, 2017

Read any review of Samsung's new Galaxy S8 and there's one consistent theme that appears: The position of the fingerprint sensor is seriously flawed.

Let's take a look at what the reviewers have been saying. Let's begin with Walt Mossberg over at The Verge:

In my tests, the Galaxy S8 had the least reliable, most frustrating, biometric security measures I've ever tested. The fingerprint sensor has been moved to a high, awkward position on the rear of the phone, and I found that it constantly failed to recognize either of my two index fingers. Even enrolling the fingers was slow and jerky.

Facial recognition, in addition to being relatively insecure according to Samsung, also failed almost all the time for me. And the same was true for a more secure method, Iris recognition, which was slow even in the minority of times it worked.

The result: I wound up typing in a pin almost all the time.

Here's another by Dan Seifert, also at The Verge:

To make up for the fingerprint scanner's exceedingly poor placement (Samsung told me that it is where it is because the battery prevented it from being put below the camera), the S8 has two other biometric means of unlocking the phone. The iris scanning that first debuted on the ill-fated Note 7 makes its return, and while I'm sure it's very secure, it's awkward to use, requiring me to hold the phone uncomfortably close to my face and open my eyes comically wide to trigger it.

New for the S8 is a face-scanning feature that is supposed to be the most convenient method of unlocking the phone. I say 'supposed to be' because in practice, it almost never worked for me, despite being very impressive in demos before the phone's launch. More often than not, the face scanner would not see me at all, leaving me staring at the phone awkwardly, waiting for something to happen, before eventually capitulating and putting my pattern in. Samsung also says the face-scanning feature isn't as secure as the iris or fingerprint methods, so not only is it slower and less reliable to use, it's less secure, too.

We get similar thoughts from Mashable's Lance Ulanoff:

I didn't think I would like the virtual home button, but I quickly got used to it. This is not to say I'm in love with it. Without a fingerprint reader in the same spot, unlocking the phone is invariably a two-step process.

If you use a PIN, you'll need to press home, swipe up and then enter it. Biometrics are arguably more convenient, but there are still two steps: press home and look for iris scanning, or press home and hunt for the rear-situated fingerprint scanner.

Here's what ZDNet's Jason Cipriani had to say on the subject:

Obviously, at the top of my list [a list of six things Cipriani would change about the S8] -- and I imagine everyone's list -- would be to move the oddly placed fingerprint sensor from next to the rear camera to the middle of the phone.

Doing so would eliminate errant smudges on the camera lens, and make the larger S8 Plus easier to manage with a single hand.

And here are ZDNet's Mathew Miller's feelings on the fingerprint sensor:

Almost every review I've read comments on the daft placement of the fingerprint sensor.

What this means is that by rushing to be the first to ditch the home button, Samsung settled on a design that even seasoned tech reviewers find "frustrating," "awkward," "oddly-positioned," and "poor."

Samsung put form over function, and not only made its flagship handset more difficult to use, but also made users compromise security in order to overcome the problem, because the alternatives that Samsung has developed are nowhere near as good as the solution it already had.

For me, this sort of productivity speed bump would be unacceptable no matter how good the rest of the hardware is.

And when you factor in how many times a day you unlock your smartphone (it's 10 am here and I must have unlocked my iPhone a few dozen times already), any interruption in this workflow is going to put a significant dent in productivity. To have to switch back to tapping in a pin code because Samsung broke a perfectly functional mechanism to get a "win" over Apple is just insane.

This rush by Samsung to get rid of the bezel reminds me of all those idiotic "first" comments you see on YouTube. Someone's desperate desire to be the first to comment on a new video results in them publishing something containing a daft typo.

I imagine if Apple had made a move like this there would have been fierce, widespread criticism.

Wait, I don't need to imagine what the reaction would be like, because I can still remember the pundit reaction to Apple's removal of the headphone jack. And the change got this reaction despite the fact that Bluetooth headphones are now commonplace, and that Apple offered a workable solution to those who wanted to continue to use wired headphones.

I suppose it's just a case of Samsung being held to a lower standard than Apple. 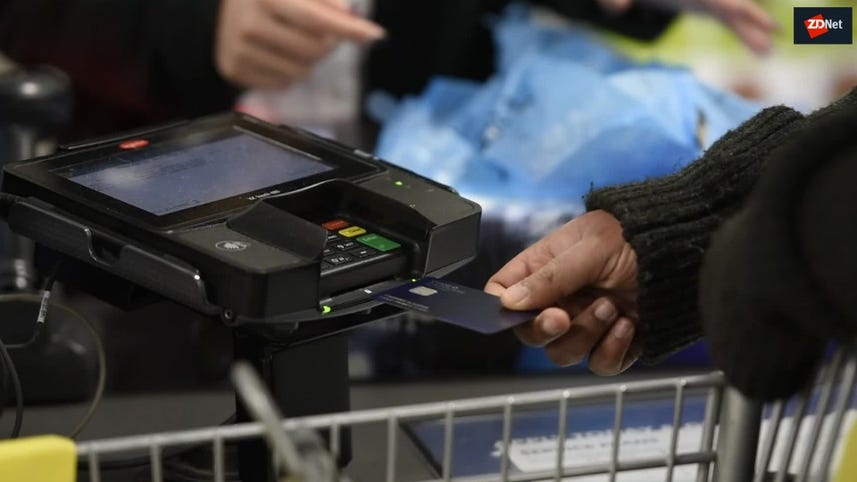 How to make Google Chrome use less battery power