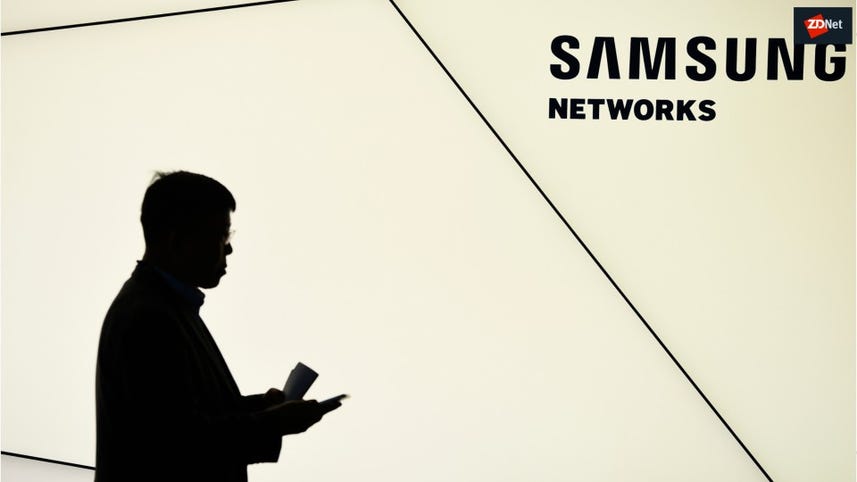 Samsung Electronics has hired two experts in artificial intelligence (AI) as part of its plan to expand its global research capabilities in the area.

The two will work at Samsung Research, the South Korean tech giant's research arm, and "play a central role in building up fundamental research on AI," the company said.

Seung is an expert in machines and brains and Lee an expert in robotic systems. Drawing inspiration from the brain, the two researchers together developed algorithms for machine learning by nonnegative matrix factorization.

Samsung last month announced it is opening AI research hubs in the UK, Canada, and Russia, adding to those already operating in the US and South Korea.

The boss of company's System LSI division told ZDNet that it is developing AI chips for network intelligence.

Can humans get a handle on AI?

On the face of it, the answer(s) should be obvious. Or are they? And by the way, how much data do we really need?