Samsung outlined the next version of its Bixby digital assistant with an SDK and said it will unify its various IoT platforms in a move it hopes will woo developers.
Written by Larry Dignan, Contributing Editor on Oct. 18, 2017 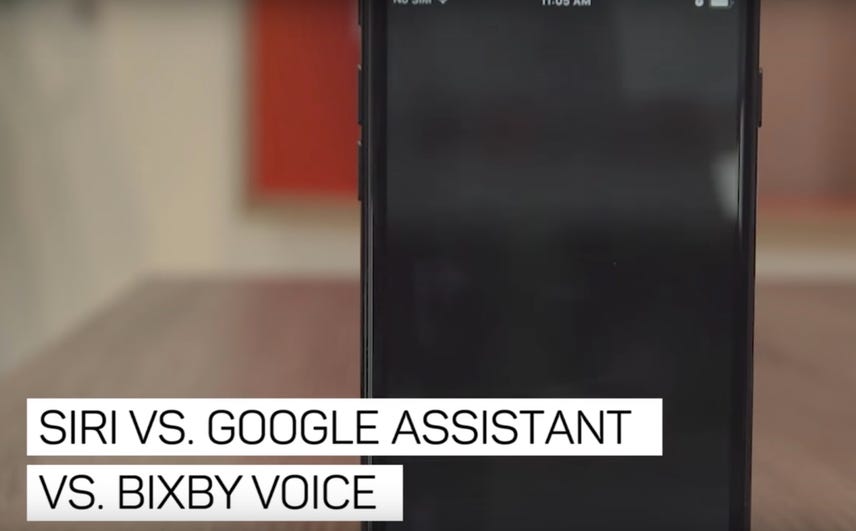 Amazon has its Alexa everywhere strategy. Google Assistant has Android for distribution. Apple has Siri throughout its products. And now Samsung is trying to get its Bixby platform a little more love via distribution and more touch points for developers.

Samsung's master plan is to embed its Bixby digital assistant in more of its core products and then take that reach and woo developers.

Will it work? It's not clear, but Bixby 2.0 will at least have more business strategy behind it than the first version.

At its developer conference in San Francisco, Samsung's DJ Koh, president of Samsung's mobile communications business, said it is uniting its various Internet of things services such as SmartThings, Connect, and ARTIK into one platform called SmartThings Cloud. On the augmented reality front Samsung will partner with Google on the ARCore SDK.

Samsung is clearly paring down its touch points to make it easier for developers. From there, Bixby 2.0 will get its own software developer kit and be available on Samsung's Smart TV and Family Hub refrigerator. If you connect the dots, Samsung is creating a more inviting ecosystem for Bixby.

Bixby 2.0 will also have better natural language features, recognize individuals, and offer more personalization. Bixby will also be integrated with technology from the recently acquired Viv. The Bixby SDK will be available in a private beta before being generally launched.

Samsung appears to be betting that Bixby can become more relevant against Amazon's Alexa, Microsoft's Cortana, and Google Assistant by reaching more of its devices. Bixby is available on the Galaxy Note 8 and Galaxy S8 line.

As a Galaxy Note 8 customer, I'm never quite sure what to do with Bixby. It's a digital assistant that's trying to vie for attention with Google Assistant in many use cases.

Meanwhile, Amazon recently rolled out a bevy of devices that are basically vessels for Alexa.

Samsung's developer moves make sense strategically, but the company will have to give Bixby features that differentiate it in the digital assistant race. Distribution helps, but Bixby is in one crowded digital assistant party.