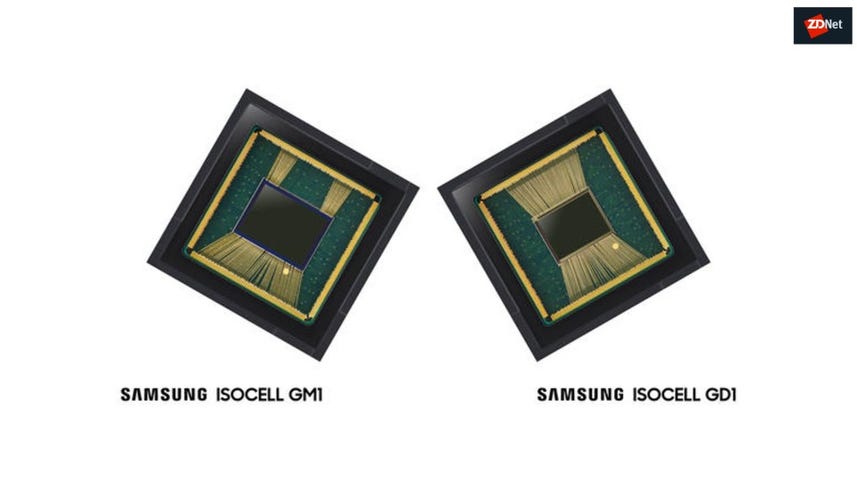 It will allow camera module makers to build smaller modules or pack more pixels into existing designs thanks to the 0.8 micrometer-sized pixels they offer, the company said.

GM1 and GD1 sensors come with Isocell Plus technology which Samsung says optimizes performance for smaller pixels and Tetracell technology, where four pixels work as one to increase light sensitivity. GD1 also comes with HDR.

The sensors will be mass produced in the fourth quarter of the year, Samsung said. The sensors will likely power the company's own Galaxy S10 next year, as well flagships of Chinese clients.

Samsung launched its first quad-camera smartphone, the A9, earlier this month.

Huawei launched the P20 and P20 Pro earlier this with triple rear camera. The company is set to launch Honor Magic 2 on October 31, which will also likely have multiple cameras on its back.

Is OLED slowly burning down?

LG may be winning the battles, but Samsung is winning the war in the global premium TV market as OLED's burn-in problems persist, making the upcoming CES and the next year ever more important.

As Samsung reportedly sues a Russian TV personality for her alleged subterfuge, it's worth asking whether the Korean manufacturer is a little too desperate for fame.

We have now seen the announcement of just about every major smartphone for 2018 with the OnePlus 6T being revealed in the next couple of weeks. It is extremely difficult to arrange the top five as the quality of smartphones today is fantastic.